CALGARY -- Former Stampede Wresting star Dan Kroffat saw how hard the events of 2020 have hit many families and wanted to help brighten the day for as many as he could.   Along  with his friends who own Cochrane Toyota, a plan was cooked up to hand out hundreds of imported sleds to families in need of a holiday boost to their spirits.

“We decided we'd like to help families with preschool children, because we think preschool children really understand that their parents are going through a difficult time. And they're not quite sure what's going on," said Kroffat. “So we hope that not only do we put a smile on children's faces, but we lift the spirits of the children's parents, as welI.”

Cochrane Toyota’s owners bought into the idea of purchasing 350 Gloco Sleds from Germany, importing them into Canada at a cost of over $50,000.

“A lot of Albertans don't have jobs right now, or struggled through this year and this is a small way that we can get smiles on children's faces for Christmas,” said Cochrane Toyota general manager Ryan Baum. “There hasn't been a tonne of stuff (stories) that comes out (in the media) and says, ‘Hey, great news. It's 2020!’  - so if we can just get one smile on one child's face this Christmas, we know we're helping out.”

Gloco sleds are handmade in Germany, where they are considered heirloom sleds, often passed from generation to generation.  Here in Canada, if you can find them, they often retail for between $200 and $300. 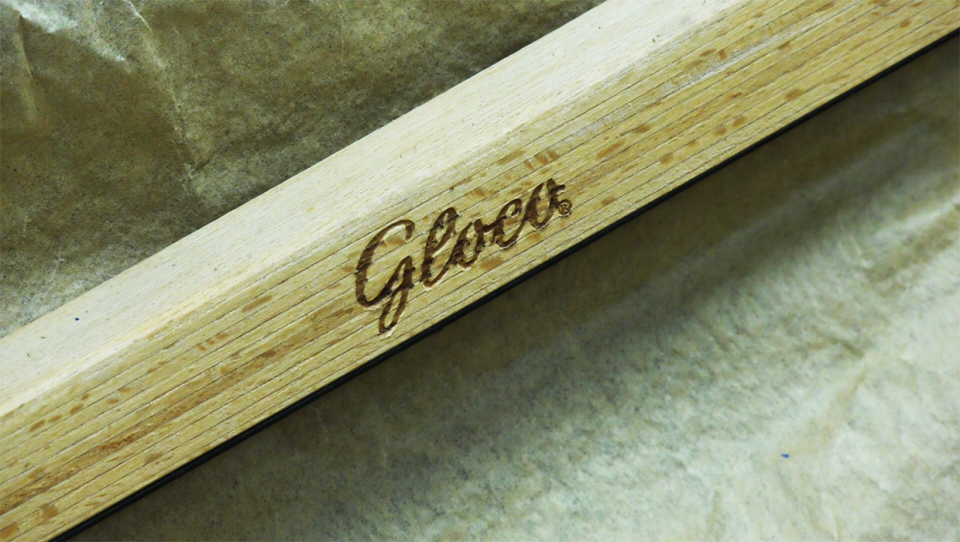 “These are legacy sleds. They’re going to last forever. They will be handed down from family to family," said Kroffat. “We hope they have a lasting impact on the children that come in, (that) they will remember this experience when they grow older, and possibly they will pass these sleds down to their children as well.”

Right now all 350 of the sleds are stacked inside the showroom, at Cochrane Toyota, waiting to be given away.

Santa Claus will be visiting the dealership on December 20th to hand out the sleds.  Recipient families are determined through an online nomination. process. If you want to nominate someone to receive one of the sleds, head to the website.