'He was one of the best people I knew': Backcountry skiing community mourns the loss of a friend 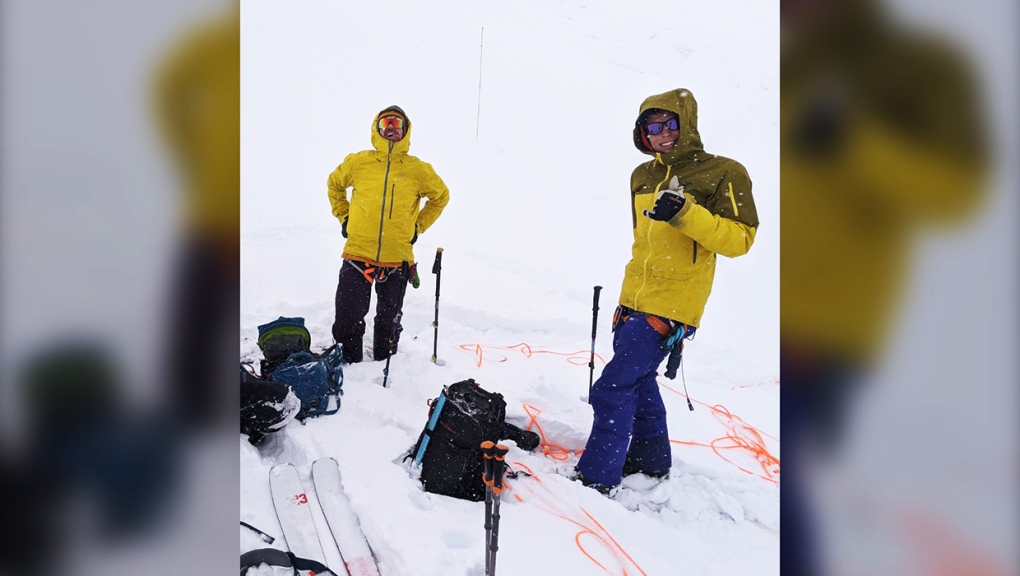 The incident devastated his friend Patrick Skelton, who was on the hill with Wendt at the time.

"It was truly a freak accident," said Skelton. "We were going back down the way we came up. We were spaced out by 100 feet. We still had visual contact with each other."

Both men worked with CMH Heli-Skiing and Summer Adventures. Monday, according to a Facebook post written by Skelton, the group decided to play it safe, when trauma struck.

“We were out skiing the day before and had an awesome time," Skelton said.. "We were not worried about anything, but felt the juice wasn’t worth the squeeze to manage the poor visibility and hazards." 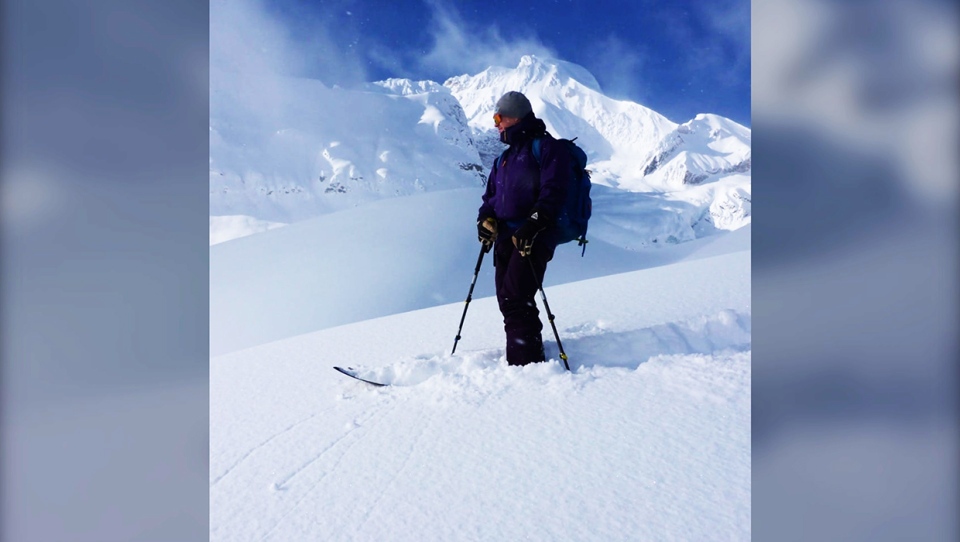 Instead, according to Skelton's post, "We decided to play is safe, nerd out with a snow profile and skied down from there on low angle terrain."

Officials say on the way down, Wendt’s skis bottomed out, and due to low snow coverage and other hazards, he was thrown  head-first into a rocky area and suffered brain trauma.

He wasn’t wearing a helmet.

Skelton said in his Facebook tribute to Wendt that everyone in the group had 10-plus years of experience in the backcountry.

“The hazards of going higher would have been crevasses (cracks in the glacier). Those are why we carry ropes, harnesses, and other climbing gear. Yeah, the snow was great for skiing but not very deep, which means lots of rocks that could be sticking out or covered with shallow snow and hard to see,” Skelton said.

Wendt was a firefighter and worked with CMH Heli-Skiing. 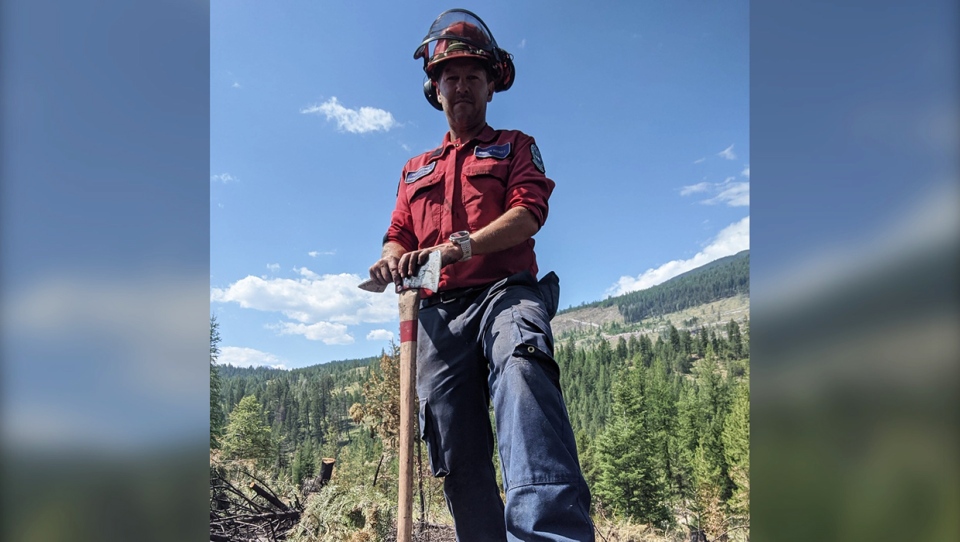 “Time feels like it’s standing still right now. We’ve been gathering his close friends and CMH family and remembering the good times. Sharing stories and photos. He touched many lives. We’ve been getting calls from Australia, the UK, Japan.”

“The entire backcountry skiing community Canada wide will feel this.

It’s a small but passionate community.”