While the province dropped its requirement for masking inside public buildings and businesses as of March 1, there are a number of locations in Calgary who say they're not ready to go ahead just yet.

If you're walking through the hallways at the Olympic Oval, you'll have to mask up, says director Peter McCrory.

"It's a conservative measure, but also one that's prudent," he told CTV News.

Skaters can take their masks of once they get onto the ice, but the guideline was kept in place to ensure the safety of everyone that uses the facility.

"We also have international athletes who come here rather regularly and we also service all the varsity and non-varsity teams – there's about 14 different sports that train out of the Oval," McCrory said.

There is also a wide range of people in the general public that come to use the facility too, he says.

"Users like yourself and myself would come here to public skate and all of the sport clubs that come here for either speed skating, figure skating, hockey and track and field." 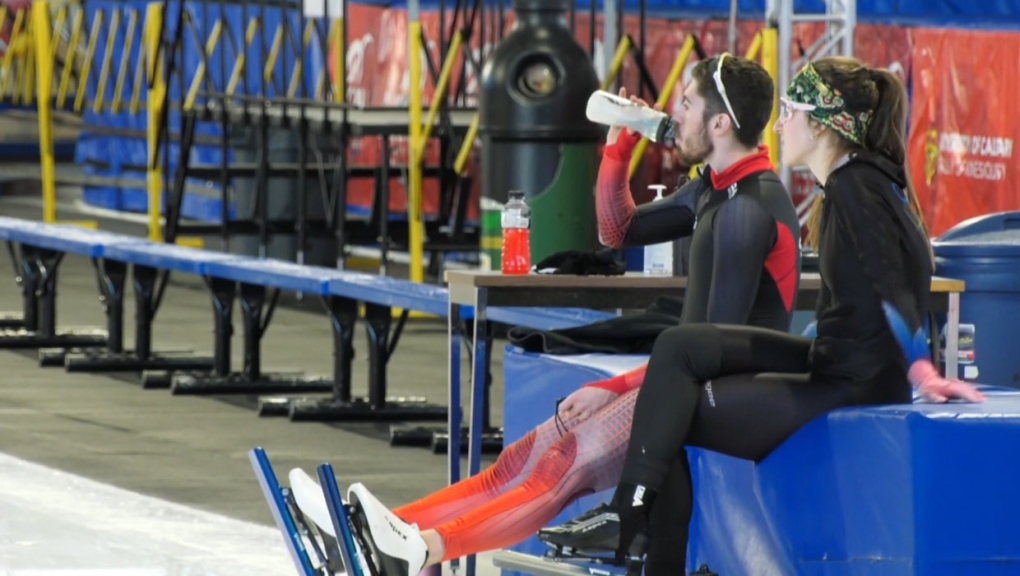 The University of Calgary, which uses a portion of the Olympic Oval for its students, is another location where a mask mandate will remain in force.

Officials at the school say that rule will stay in place until at least the end of the semester.

'CAN'T JUST ROLL THAT BACK'

Meanwhile, a number of other businesses in Calgary say they are keeping the mask rules because their users wanted it.

"Our subscribers, our patrons, they've all purchased tickets under the assumption that these things would be in place," said Rohit Chokhani with Alberta Theatre Projects.

"Now we can't just roll that back because then there would be a whole bunch of changes."

Chokhani says since the season is nearly over, it's also easier to stick with the masking requirement. There are other advantages too.

"By the patrons putting their masks on, they're making it easier for the performers on stage to perform maskless," he said. 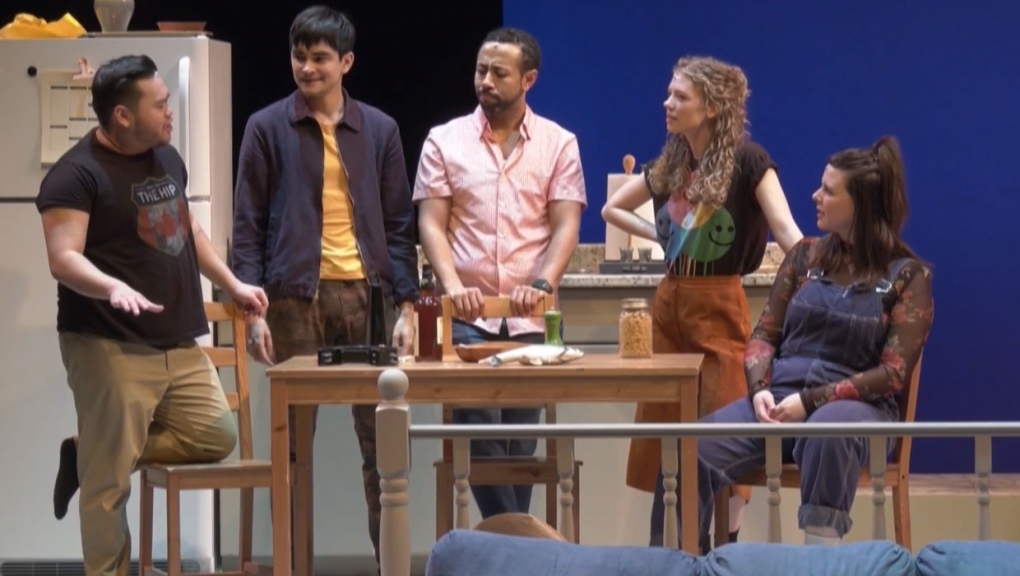 That doesn't mean that future seasons will require masking, he adds.

"The artistic director, including myself, wants to see a day when we put on performances and the whole house is sold out and they're sitting in their seats and they're not wearing a mask.

"I think we all want to see that – we're just not there yet."

(With files from Chris Epp)