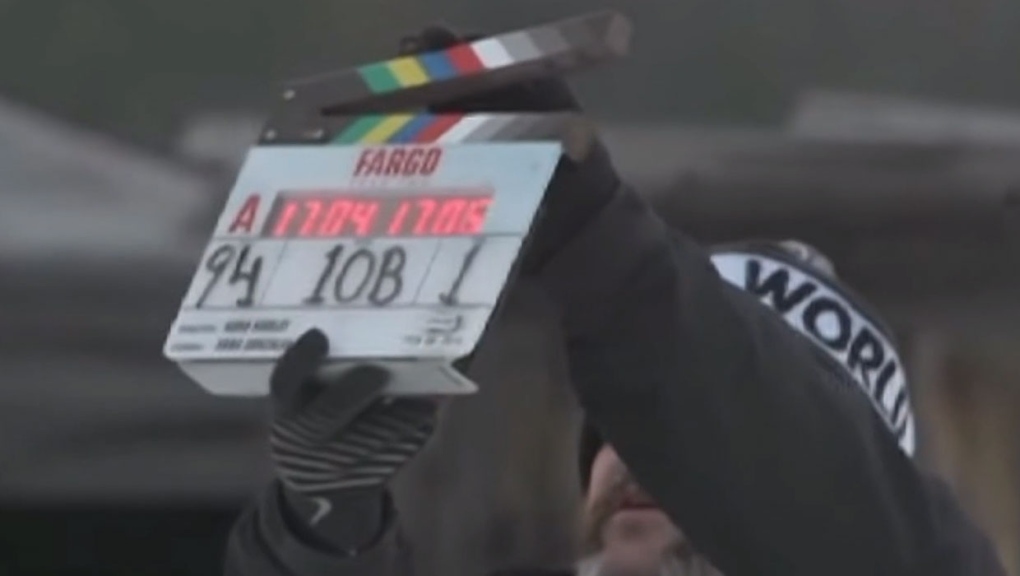 The president of a union that represents film workers says the government's lack of action is costing the industry dearly. (Supplied/FX Network)

Alberta’s film industry has had its best year on record however, due to a backlog in Alberta’s screen-based production grants and provincial budget uncertainty, that success could face dramatic change.

Damian Petti, the president of IATSE Local 212, the union that represents thousands of screen industry jobs including technicians, artists and craftspeople in southern Alberta, is very concerned with the current state of the province's film industry and is calling for the government to live up to past electoral promises.

Petti says since February there have been a number of applications for screen-based production grants that have not been processed.

"It's starting to create a backlog and we’re hearing from producers that they’re choosing to shoot elsewhere. We are already seeing hundreds of job losses."

Part of the UCP’s campaign platform promised to convert the Alberta screen-based production grant into a tax credit. It also pledged it would consult with industry stakeholders.

Petti says there has been no movement on either of these promises and the delays are already damaging the volume of productions coming to Alberta.

"There’s a number of projects that could have utilized our winter months and our sound stages that have now taken a pass because of the uncertainty."

Petti adds video-on-demand companies such as Netflix, Disney, Amazon and Hulu are currently investing around $20 billion into content and much of that is being produced in Canada. Alberta is already missing out on some of that investment because of this backlog, he says. 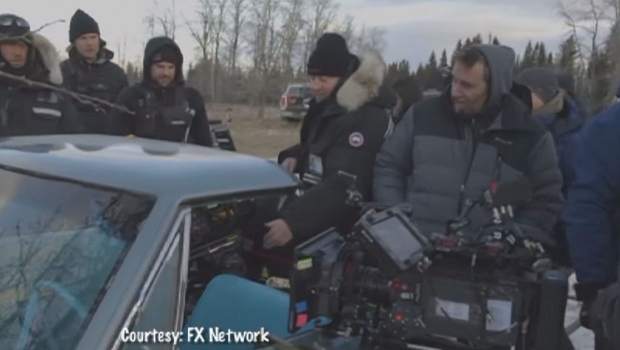 In a statement to CTV News, the office of the Minister Culture, Multiculturalism & Status of Women said it is committed to helping the film industry.

"Our Government has made getting Alberta’s economy back on track our priority. We have committed to transitioning from Screen-based Production Grants to a Film Tax Credit. We met with the IATSE and are continuing to meet with industry stakeholders to receive input on the Film Tax Credit, we look forward to making the transition to revitalize and stabilize the industry going forward."

According to Petti, there have been no formal talks with the Alberta government so far, despite his efforts to open a line of communication since May. He adds that there are 5,350 jobs either direct or indirect that are in jeopardy and time has run out.

"We're coming out of our busiest year ever and potentially we could be going from that to a complete shutdown, so there’s a lot at stake here."

He says that on a busy year we’ll see just over $300 million of film-related investment into the province, which pales in comparison to Ontario and B.C. that see $3 and $4 billion respectively.