Independent theatres in a David vs Goliath battle versus Cineplex 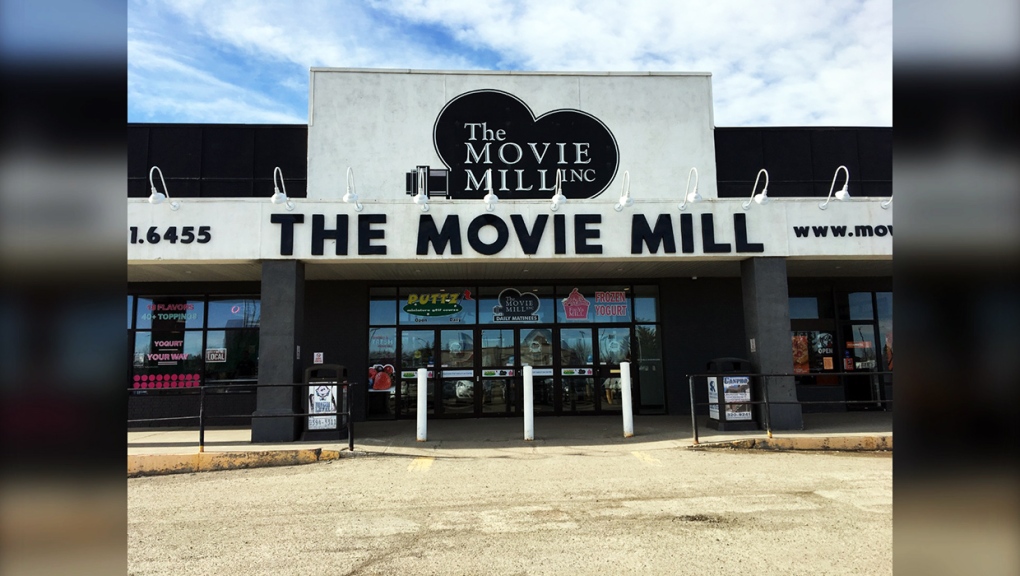 LETHBRIDGE -- The Movie Mill is joining forces with several other independent theatres to stop industry giant Cineplex from dictating the market by blocking films to its theatre.

According to the petition’s website, Cineplex dominates the market, with 80% of the Canadian box office.

“It’s nearing 15,000 signatures and a grievance has been filed with the competition bureau,” said Binning.

For some cinema purists, theatres such as The Movie Mill are about more than just seeing a film: they are a gathering place in the community.

“(It has) cheaper prices, we know the people that own it, we’re family friends with them and it’s kind of a community theatre,” said grade 11 student Sam McLeod.

“Seniors don’t have a lot of expendable income and we like the good shows, the old-fashioned shows. We like to go when we feel like it and we like to be able to afford it,” said regular Movie Mill patron Gladys Janzen. 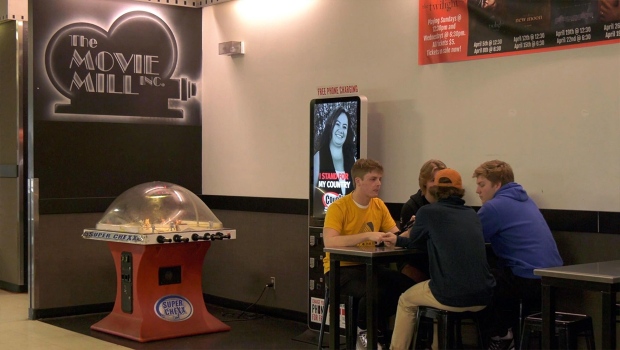 The Movie Mill does feel like it provides a service to the community that Cineplex does not.

“We’re the ones that are supporting the local baseball teams and the schools and we’re bringing in not just the blockbusters,"said Binning. "We’re bringing in the more artistic films, the more creative films.”

“If you’re a true cinema lover, you don’t want to see the independent theatres go away," he added. "If there is only one player (theatre chain) left, you will see nothing but the blockbusters.”

Those who want to support Independent theatres by signing the petition can do so here: