Jupiter and Saturn moving closer together in the evening sky

CALGARY -- It’s called the great conjunction as the two largest planets in our solar system move closer together from our vantage point on Earth.

“You have a very short window,” said Don Hladiuk, an amateur astronomer in Calgary. “The two great planets are very close to the horizon and they set very quickly, so as soon as the sun sets in the twilight look for Jupiter the brightest planet and just to the left of it right now as its catching up is Saturn.”

Hladiuk has twice been president of the Calgary chapter of the Royal Astronomical Society of Canada. He regularly sets his sights on celestial activity. Hladiuk says these great conjunctions happen every 20 years with the last taking place in May, 2000. But at that time the setting sun was too close to the planets making it next to impossible to witness.

“The last time they were this close was in 1623,” said Hladiuk. “Now you think back 1623, the telescope was only invented a little over ten years before that, this is the time of Galileo and you know (the great conjunction) was like May of 2000, (but) it was too close to the sun, (so) they couldn’t see it.” 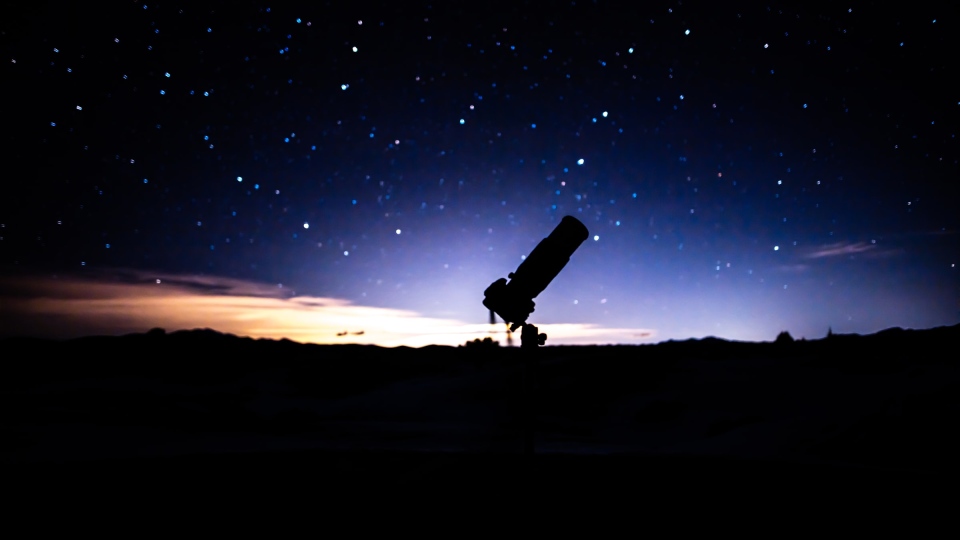 Astronomers say the conjunction will be mostly visible across the world, including in Canada, from Dec. 12-29 with the planets being  closest on Dec 21. But those looking to catch a glimpse will have to be quick because Jupiter and Saturn are visible in the early evening and will set less than two hours later.

Hladiuk says you can see the conjunction easily by eye but a small telescope or camera with a telephoto lens will reveal not only the planets but some of their moons as well.

“Bring a pair of binoculars because at first glance these two planets will be 1/10th of a degree apart,” said Hladiuk. “That is 1/5th of the diameter of the moon which means at first glance they might only look like one planet, they’re so close together.”