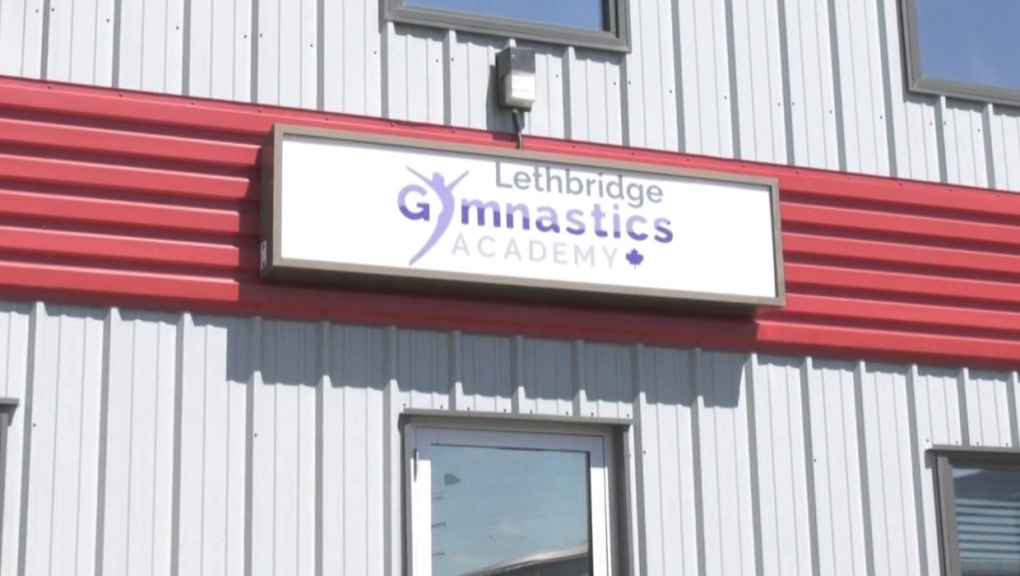 The Lethbridge Gymnastics Academy is "permanently closed" following charges against Jamie Ellacott, the co-owner of the business.
LETHBRIDGE, Alta. -

Parents of children who attended the Lethbridge Gymnastics Academy (LGA) are calling for better protection of young athletes following the recent arrests of the facility’s co-owner Jamie Ellacott.

As of Tuesday, the doors were locked and lights were out at the LGA. The facility is now permanently shut down, according to an email obtained by CTV News, which was sent to club members.

It comes nearly a week after 33-year-old Ellacott was charged with sexual assault and sexual interference involving three children. Those charges follow his arrest last month for allegedly sexually abusing another child.

The closure also leaves some parents without a refund or explanation.

“As a single parent out $300, yes, that is difficult, but it is frustrating when a business owner can't pick up the phone and just explain this is what's going on and either you’re going to get your refund or we are not going to give you a refund,” said Mallory Kristjanson, whose child also attended the academy.

The Alberta Gymnastics Federation's safe sport policy recommends member clubs adopt the Rule of Two, meaning a coach is never alone or out of sight with a student. It’s a policy many parents believe should be mandatory.

“I think it's every extracurricular activity, ever sport, activity, that children, vulnerable children, are placed in that if there are policies where there are supposed to be, two coaches to one child, that that is actually followed through,” Kristjanson said.

Macneil said once he was made aware of the situation, he immediately took his daughter out of the academy and switched her to a different organization.

“It's terrifying all the time and just kind of leaving your daughter alone with adults you don't know and then for something like this to happen, it just sent me over the edge where she was out of here as quick as I could get her out,” said Macneil.

But, Macneil says it's not just gymnastics and he wants all parents to be cautious going forward.

“I just find this is happening far too often to kids in sports, in schools, in all the safe places they're supposed to be and this is just coming to the forefront way to often,” he said.

The group of parents said whether they get refunded or not, they just want kids to be safe.

“If I don't see my money back or if we don't see our money back, we are okay with that because we want to make sure not a single child has to go through anything like this again,” Kristjanson said.

CTV News reached out to the academy and its owner multiple times for comment, but have not heard back.

Ellacott was released from custody and is bound by numerous conditions, including no contact with any of the complainants or witnesses. He’s set to appear in court on Aug. 31.

The Danish prime minister said Tuesday that she 'cannot rule out' sabotage after three leaks were detected on Russian natural gas pipelines running under the Baltic Sea to Europe.