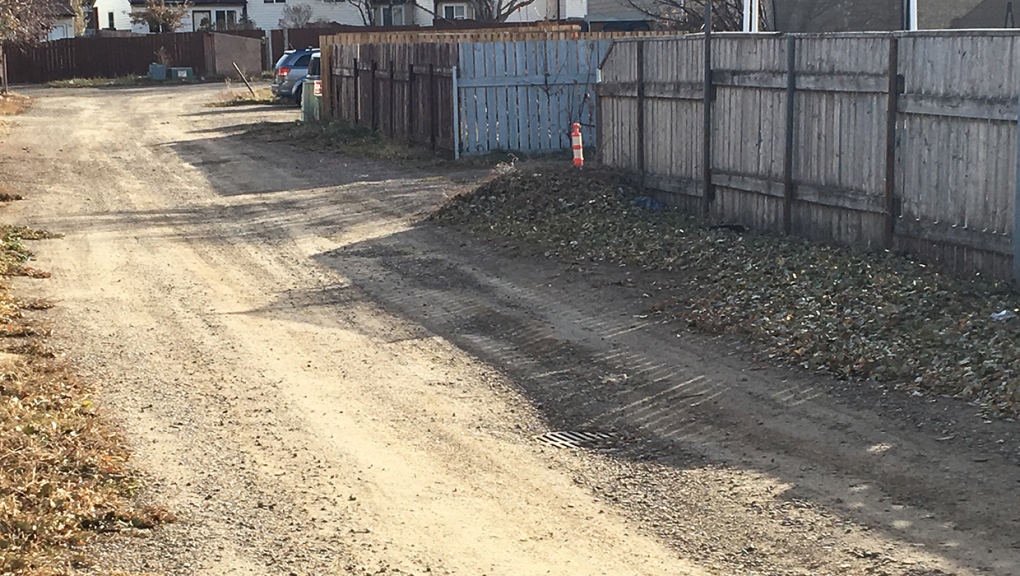 LPS officials confirm officers were called to the 400 block of Columbia Boulevard West, west of McMaster Boulevard, at about 7:45 a.m. Monday morning. Suspected gunfire was heard near a home in the area.

Dan Wyatt said he heard “a loud pop” in the back alley behind his home.

"I don’t really know what happened, but I’m sure it was a gunshot," he said.

Wyatt said about 20 police officers converged on the scene, including members of the Lethbridge Police Service Tactical Unit.

"They went door to door," he said.

Early Monday afternoon, police confirmed four people were in custody and firearms had been recovered as a result of the investigation. Charges are pending.

Lethbridge Police currently have 4 people in custody following the west side shooting in the 400 block Columbia Blvd W.
Charges are pending and police can also confirm that firearms have been recovered.#yql

Police are scheduled to hold a news conference Monday afternoon.

(With files from Terry Vogt)