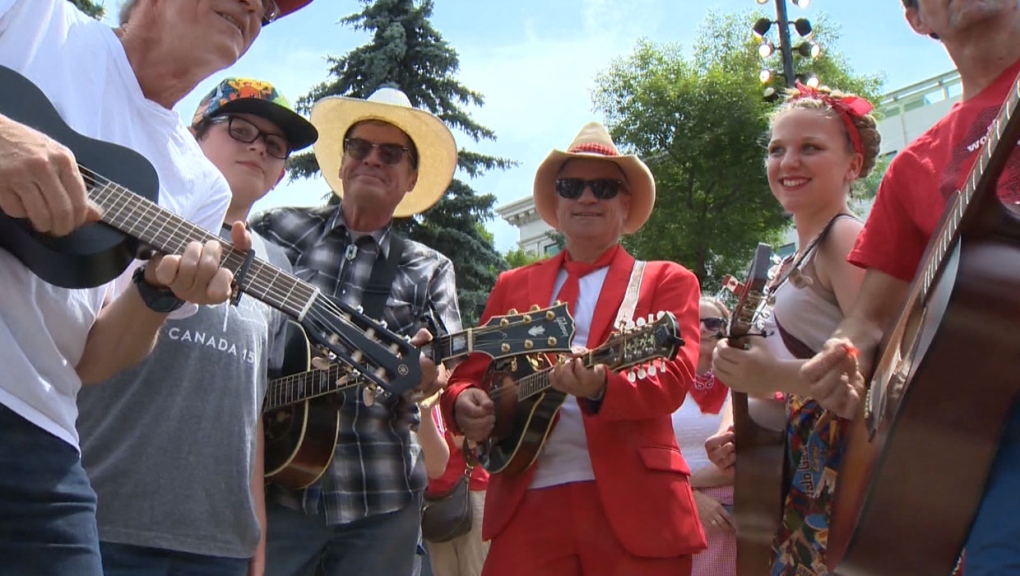 Naheed Nenshi is behind Canada Day celebrations in Calgary this year, calling them an important part of celebrating Canada's freedoms. (File)
CALGARY -

While some communities are deciding to pack up their plans for a Canada Day celebration to respect reconciliation, Calgary's mayor says the event will go ahead.

However, it is not known exactly what form the city's July 1 celebration will take.

Mayor Naheed Nenshi made the comments while speaking to reporters on Friday afternoon, saying that he knows Canada has "a lot to atone for" in relation to the residential school program, but that shouldn't affect celebrating the nation's birth.

"I remain deeply committed to the idea of this country as a place where every single person can live with dignity and a life of opportunity," he said.

Nenshi says that is what Canada Day is for – celebrating that fact among your fellow Canadians.

"Every year at Canada Day, I spend time in a grand entry for a massive powwow at Prince's Island Park where Indigenous people come and have a great powwow and non-Indigenous people learn about the culture."

That inclusion of First Nations culture in the event is "exactly the right thing to do," Nenshi says. 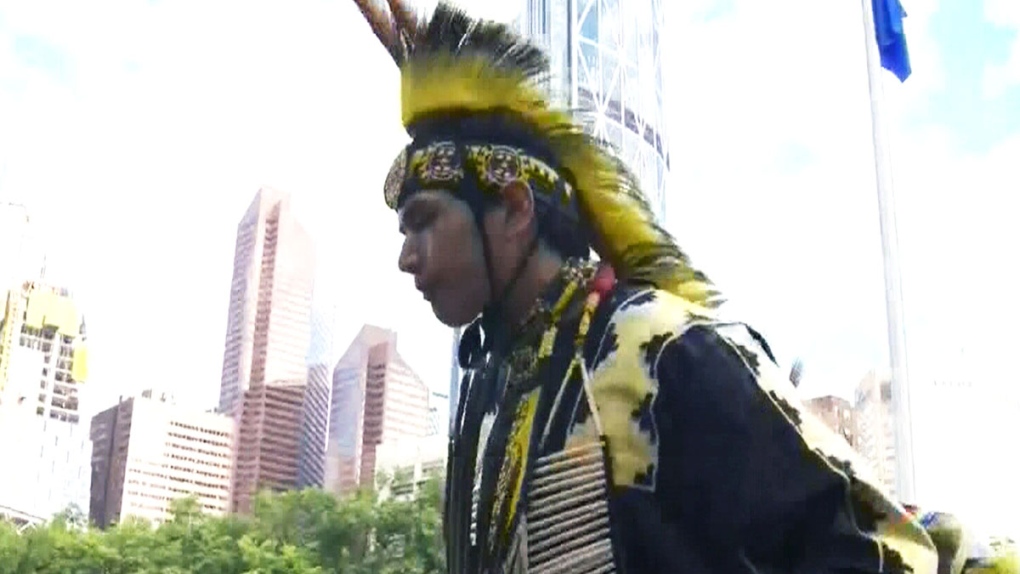 "There is a lot to celebrate and if we can change that to not just a celebration but to a commitment to change, I think that's a lot better than saying, 'No fireworks because bad things have happened.'"

Last week, the City of Victoria announced it was postponing its Canada Day festivities in light of the discovery of the remains of hundreds of children who attended a former residential school near Kamloops, B.C.

Lisa Helps, Victoria's mayor, said "everybody is reeling" from the situation.

Instead, it would be broadcasting a feature on Canadian history with a focus on First Nations people.

Meanwhile, B.C. Premier John Horgan advised against other centres cancelling festivities, pointing instead to June 21, which is National Indigenous Peoples Day, as a better date to reflect on the wrongdoings of the past.

There are no details on when Calgary's announcement will be made this week.