Motorcyclist taken to hospital after suffering serious injuries in crash 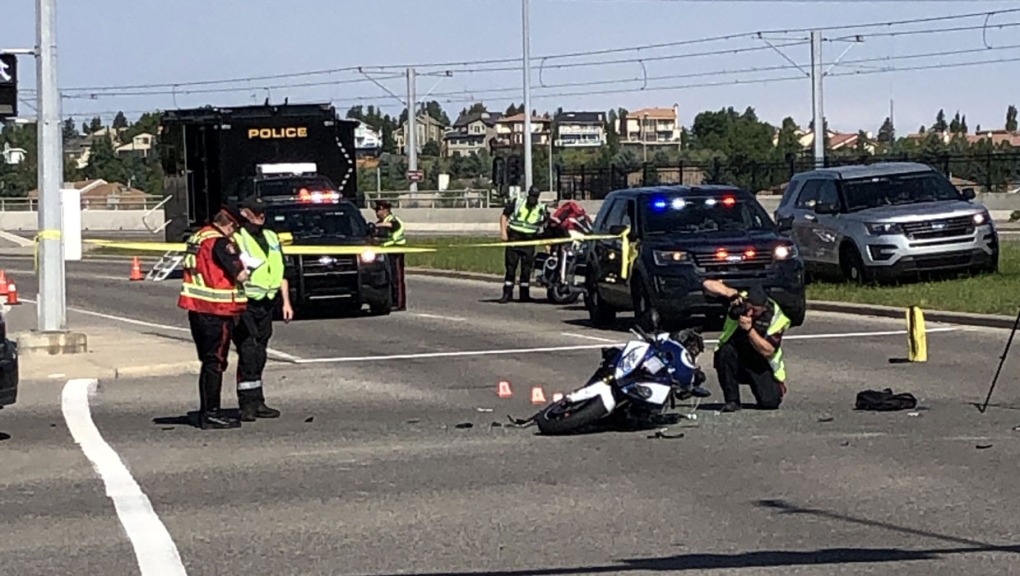 Police are investigating a crash involving a motorcycle and a car that occurred early Saturday morning.

CALGARY -- A 23-year-old man was taken to hospital with multiple traumatic injuries after his motorcycle collided with a car in southwest Calgary Saturday morning.

Police and EMS were called to the scene, at the intersection of 17 Avenue and Sarcee Trail S.W. at about 8:40 a.m.

The motorcyclist was travelling eastbound on 17 Avenue S.W. approaching the intersection of Sarcee Trail S.W. According to police, a Subaru Impreza being driven by a 34-year-old woman durned left from 17 Avenue and the motorcycle hit the passenger side of the Subaru.

The driver of the car was not hurt in the crash, but EMS says the motorcyclist suffered serious, life-threatening injuries. 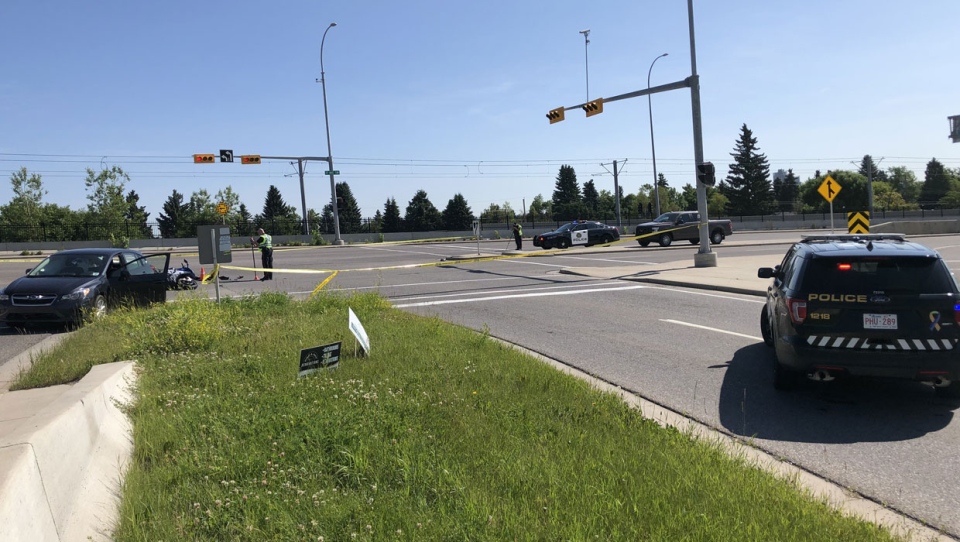