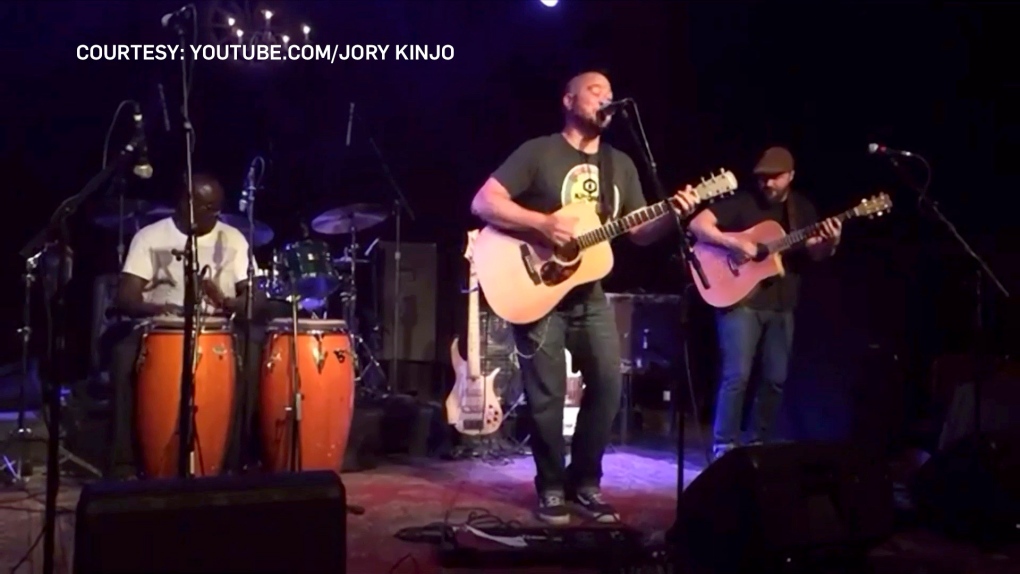 Performer Jory Kingo is organizing a weekend of shows as a fundraiser for the Ironwood Stage and Grill.

CALGARY -- Recognizing how the pandemic has slashed the profitability of live music venues, local artists are putting on a weekend of shows to raise funds for the beloved Ironwood Stage and Grill.

Organizers of BANDing Together for the Ironwood say the venue is months away from closing its doors, so they have asked artists to donate their talents so that money raised can support the venue.

“The arts scene sometimes walks such a fine line and when that balance is disturbed, it's hard to get back,” said organizer Jory Kinjo, himself a local and international performer.

Kinjo has lined up dozens of artists over a two-day period to not just help keep the lights on at the Ironwood, but to give Calgary’s music scene a boost as well.

“The long-term goal would be to adapt to this new landscape of live performance and figure out what we can do to make sure that clubs can stay open and that people can keep playing," he said.

Owners say the Ironwood used to book nearly 430 shows a year but after COVID-19 appeared, it now puts on an average of two shows per week.

As well, the 150-seat venue now seats only 50 concert goers to comply with public health guidelines.

“A table of four in a restaurant is basically a table of 12 because it will turn over. When you present live music, people are there for the evening,” said Pat MacIntyre, owner of the Ironwood.

He added he is grateful for the support he’s seen naturally spring up from the Calgary music community and other supporters.

One of the performers on the bill is Amy Bishop, who says she’s eager to support the stage that is her “home” when she performs locally.

Bishop’s first time playing at the Ironwood was pivotal.

“It made me feel stronger about who I was a musician because I saw who was playing at the ironwood and I got to be in that club,” said Bishop.

Even artists who are not attached to the event say they owe a lot to the space.

“So let’s do absolutely everything we can to make sure that the ironwood is around for decades to come,” said Tim Tamashiro, performer, public speak and former CBC radio show host.

Music Mile, a group now dedicated to local acts, says saving the venue is crucial to the survival of the entire music district.

“If one of the strongest venues is now starting to really feel it, the others could go like dominoes,” said founder Bob Chartier. “The Blues Can, the Gravity, all the ones along the Mile. We just got to pull out all the stops.”

The Ironwood has been a music venue since 2002, prior to that the building housed a furniture and grocery store, and at one point it was the Garry Theatre — which is still marked above the iconic marquee.

Tickets for the live concerts at the Ironwood are limited, but will be streamed on their Facebook page.

Donations are also being accepted on a GoFundMe page.

The shows go Aug. 21 and 22 with a matinee program on the second day.