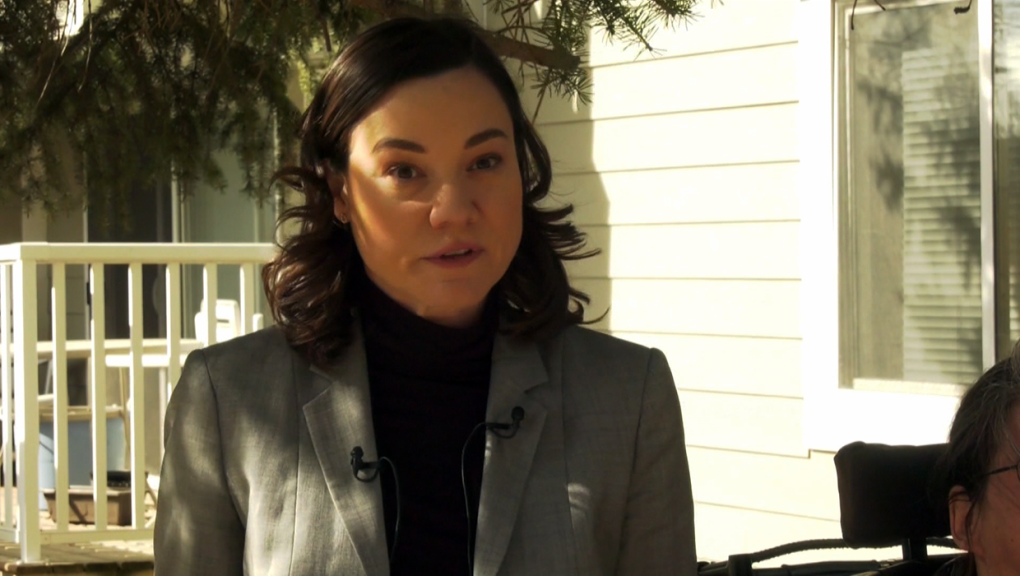 Shannon Phillips is suing the Lethbridge Police Service for violating her Charter rights in connection with improper investigations from members of the force. (File)

The Lethbridge Police Service is being sued by an NDP MLA over claims that her Charter rights were violated.

Shannon Phillips, the representative for Lethbridge-West, filed a lawsuit against the force, claiming she was the subject of several unwarranted searches between January and November 2018.

Phillips, who was the province's environment minister at the time, is seeking $400,000 in damages.

However, for the lawsuit to succeed, Phillips will need to produce evidence of wrongdoing.

"The onus will be on her to demonstrate that," said Doug King, justice expert with Calgary's Mount Royal University.

"That will be a fairly straightforward kind of process, with expert witness testimony in terms of did she encounter any legal costs related to it."

King says she will also need to provide proof of any mental health issues that came up because of the situation.

Last year, Phillips said she received documents as part of a Freedom of Information and the Protection of Privacy Act request where she learned six people, including five police officers and one civilian employee, searched for her personal records. She said there was no reason given for the investigations.

Lethbridge police were accused of monitoring Phillips before, when two officers tracked her actions in 2017.

The members were demoted following a disciplinary hearing, but that action was overturned by a review board.