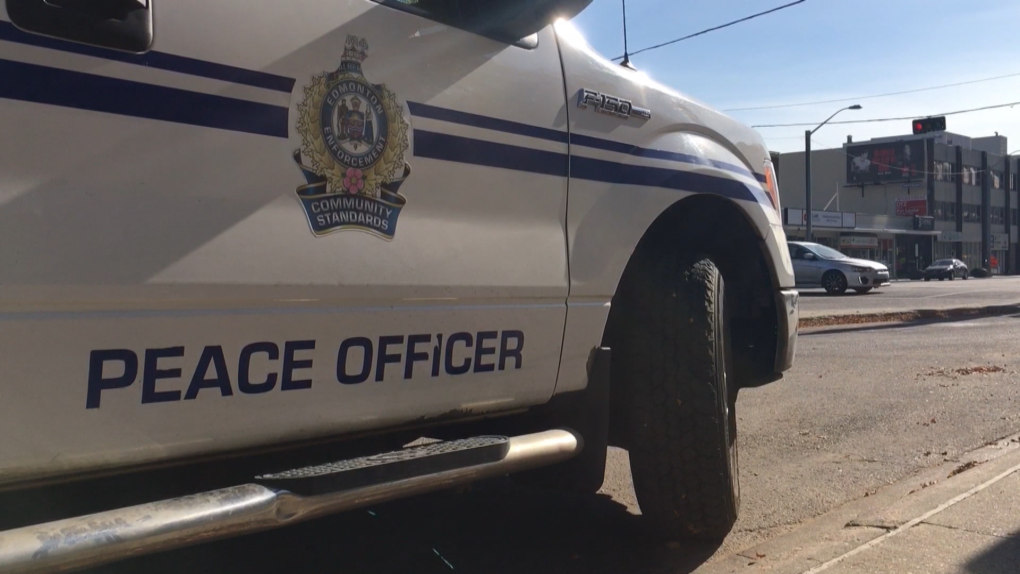 Alberta's peace officers no longer have the ability to issue fines to violators of the Public Health Act. (File)

CALGARY -- The three-month time period where peace officers were allowed to issue tickets to Albertans violating the Public Health Act has elapsed, but the government says those powers could be restored if needed.

The bulletin, released by the Ministry of Alberta Justice and Solicitor General on Wednesday, announced that the Ministerial Order 64/2020 issued on Nov. 27, 2020 was no longer in effect.

The order allowed all peace officers, which include Level 1 community peace officers and Level 2 officers employed by Alberta Environment and Parks and Environmental Enforcement Services, to hand tickets to anyone found to be in violation of any of the Chief Medical Officer of Health's orders.

Without the order in place, enforcement of the PHA is left solely to Alberta Sheriffs, RCMP and municipal law enforcement agencies.

But that doesn't mean that peace officers won't be called on to help make sure Albertans follow the province's health guidelines.

"Alberta's government is currently in talks with municipalities and law enforcement to determine if they require further resources to enforce public health orders," said Blaise Boehmer, press secretary for Justice Minister Kaycee Madu, in an email to CTV News.

He added the 65/2020 order contained a sunset clause, which would allow it to expire after 90 days.

The loss of the enforcement powers does not affect the abilities of peace officers to enforce all municipal bylaws related to the pandemic, such as mandatory masking.

There are no details on how many violation tickets Alberta peace officers handed out while they had enforcement powers.