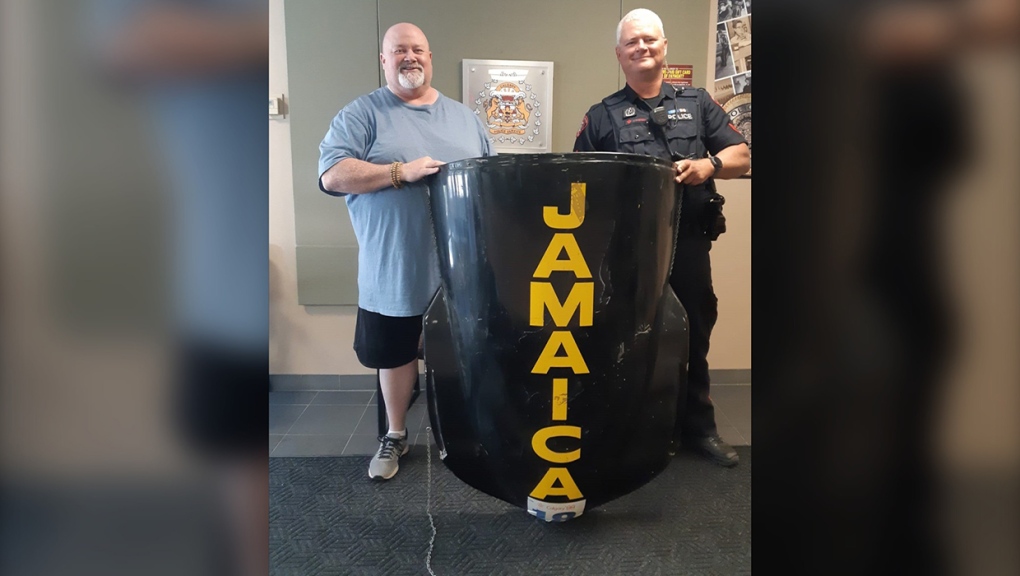 They say officers had been looking for the sled, valued at about $10,000, and finally found part of it in northeast Calgary after receiving a recent tip from the public.

Calgary police say they have located part of a stolen bobsled that appeared in the 1993 movie "Cool Runnings" and returned it to its rightful owner.

Police say in a social media post that the Jamaican bobsled was stolen in October 2020 from Ranchman's country bar in southeast Calgary, which has since closed.

They say officers had been looking for the sled, valued at about $10,000, and finally found part of it in northeast Calgary after receiving a recent tip from the public.

Police say it was returned to the owner and officers continue to look for the rest of the sled.

It was a gift to the bar by the movie's production crew after some scenes of the Disney movie were filmed there.

"Cool Runnings" is loosely based on the true story of the national Jamaican bobsled team's debut at the 1988 Winter Olympics in Calgary. 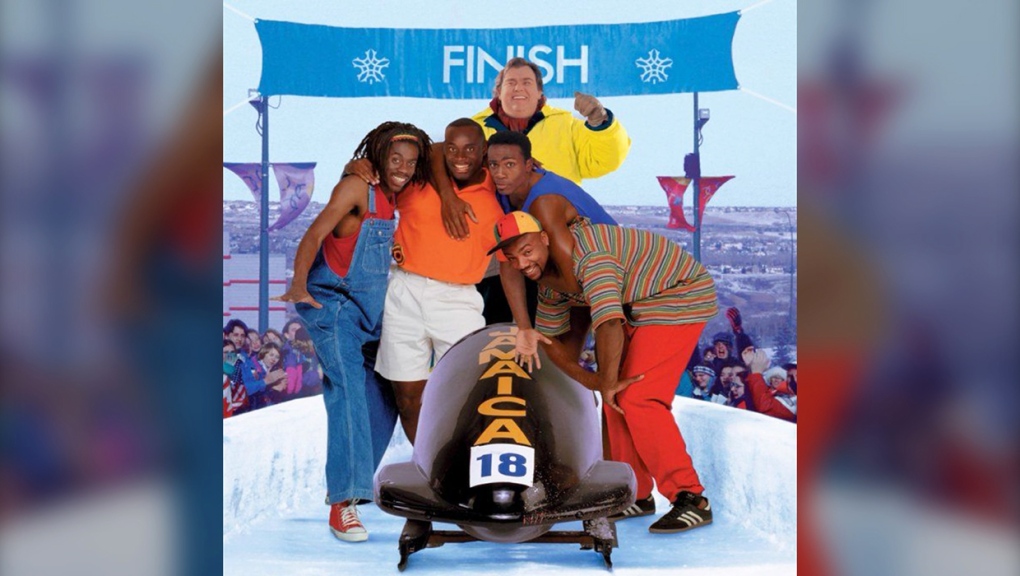 Jamaica finished 30th out of 41 teams in the two-man event and did not finish the four-man competition.

This report by The Canadian Press was first published Aug. 10, 2022.