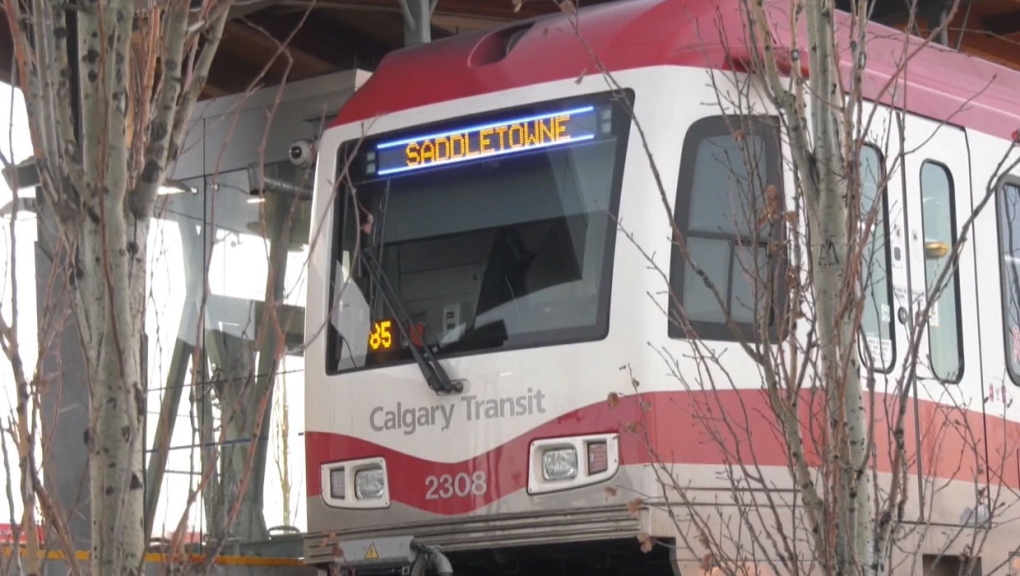 A man, believed to be in his 40s, was stabbed at the Saddletowne LRT. He was taken to Foothills for treatment.

A man is in hospital after he was stabbed at the Saddletowne LRT station early Sunday, officials told CTV News.

Calgary EMS confirmed they took a man in his 40s to the Foothills Medical Centre after an incident at about 3:30 a.m.

They say the man was stabbed at the station and went to a nearby Calgary Police Service office for help. 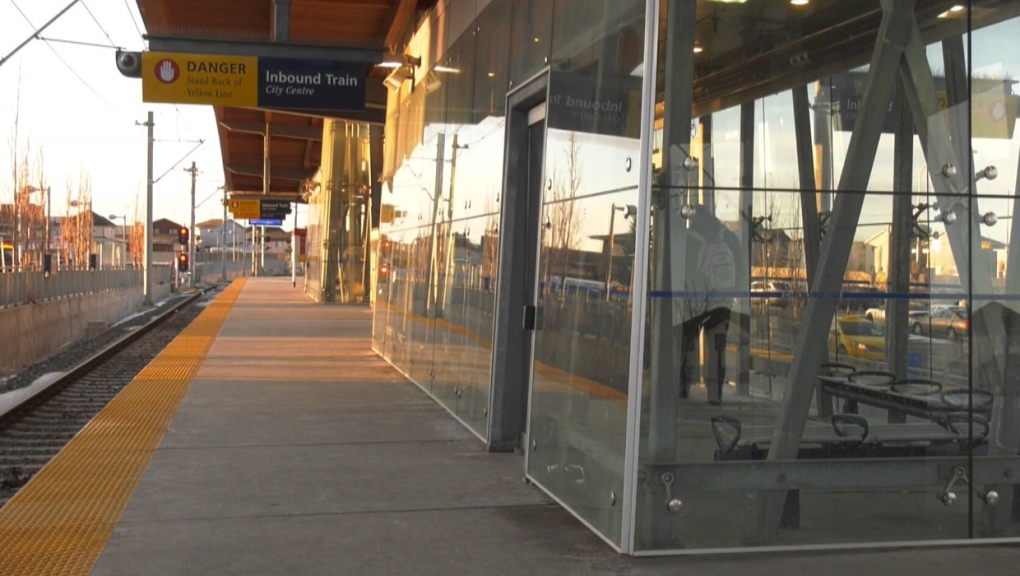 He was taken to hospital in stable, non-life-threatening condition.

Police have not shared any more details but the investigation is ongoing.