Chris grew up near Didsbury on a farm that’s been in his family for nearly 80 years. He has degrees in Political Science (University of Manitoba) and Journalism (Ryerson University) and is a past recipient of both the CBC Joan Donaldson Scholarship and the CIDA-CAJ Fellowship.

When not reporting, he’s playing hockey, volleyball or failing miserably at learning French. 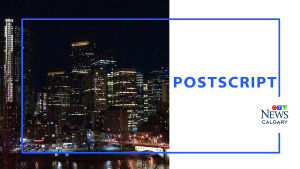