Residential taxpayers won't be on the hook for Airdrie's downtown development, province says

Residential taxpayers won't be on the hook for Airdrie's downtown development, province says 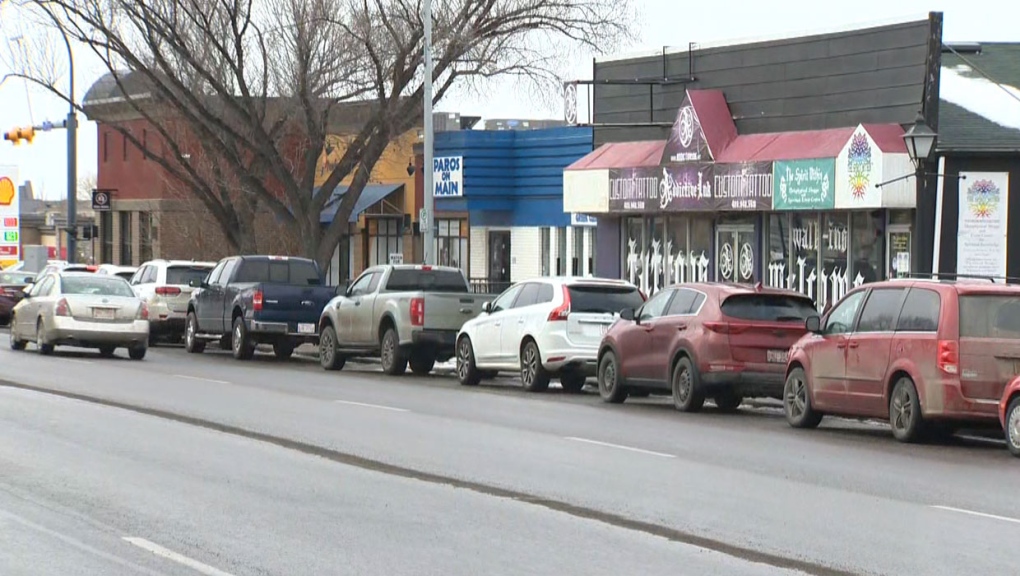 The City of Airdrie has been accepted into the provincial government's community revitalization levy program, which will help provide funding for the city's planned infrastructure developments without having to raise the residential property tax rate.

The provincial government says it is moving ahead with a plan to use a financial tool that allows municipalities to borrow against future tax revenues to fund a revitalization project for downtown Airdrie.

On Wednesday, officials announced details of the city's plan to use a community revitalization levy (CRL) as a way to transform Airdrie's downtown district.

Under the CRL, future property tax revenue will be used to pay for infrastructure developments so that private investors have the opportunity to come in and grow the municipality's tax base.

Officials call it a "useful" tool for development without putting undue pressure on the residential tax rate.

"This tool is very good news for the residents of Airdrie," said Alberta's Minister of Municipal Affairs Rebecca Schulz.

"In times like this, Albertans want to see our government invest in future growth and prosperity. They also want to see government who are responsible with tax dollars."

Airdrie Mayor Peter Brown says the city has put a lot of work into its downtown plan, which was released last year.

"People don't want to see empty lots in our downtown. We need to bring more residents and visitors to our downtown," he said.

"The downtown plan outlines what we need to do, but the CRL will hopefully make sure that that happens."

Brown says the CRL funds will be used to remove financial barriers for development such as environmental site assessments and assistance to remediate contaminated areas.

It will also be used to develop parking spaces so visitors and residents can access businesses and integrate Nose Creek into the downtown gathering space.

The plan will also include a strategy to build up, rather than out.

"It's time we got past the four storeys in our community and we need to start building higher density and more opportunities for people to provide different types of businesses and residential opportunities," Brown said. 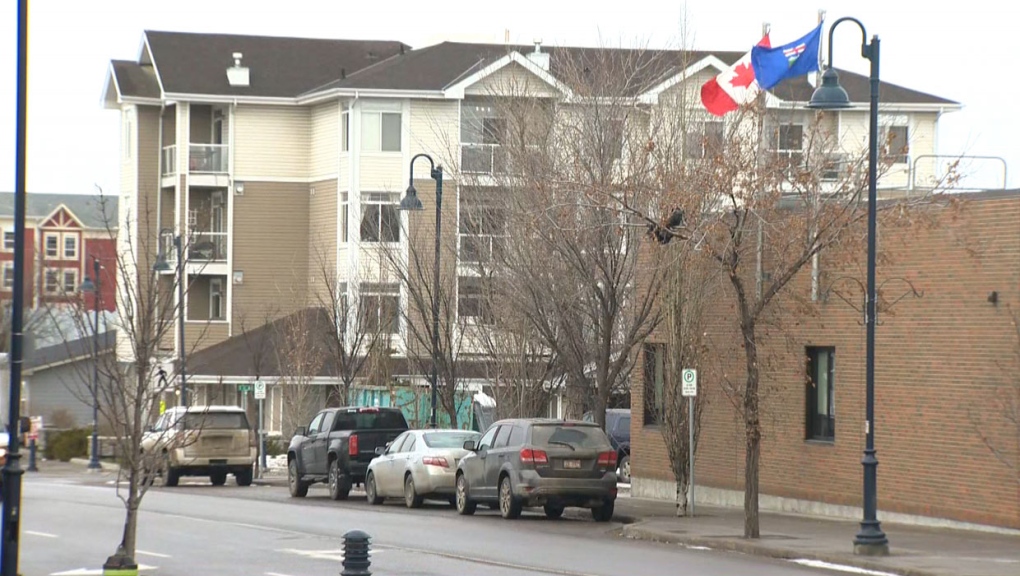 Schulz says the city "had a very compelling proposal" for its CRL.

"We worked together to address any concerns or issues and to make sure that was processed as quickly as we could review that and approve that proposal. When it comes to municipal funding, three years ago difficult decisions were made.

"2019 feels like a long time ago, but we had an oil price crash, an economic downturn and we did need to make difficult decisions across all levels of government I would say."

The province stands by its CRL program, citing a number of successes in other areas of the province.

"All five existing CRLs in Calgary, Edmonton and Cochrane have proven successful since the program began nearly 20 years ago," Schulz said.

"Alberta Municipal Affairs recently relaunched the CRL with a number of enhancements that will open the door for even more communities to take advantage of this potential."

The CRL is expected to be in place for approximately 20 years, but has an upper limit of 40 years.

Further details can be found online.