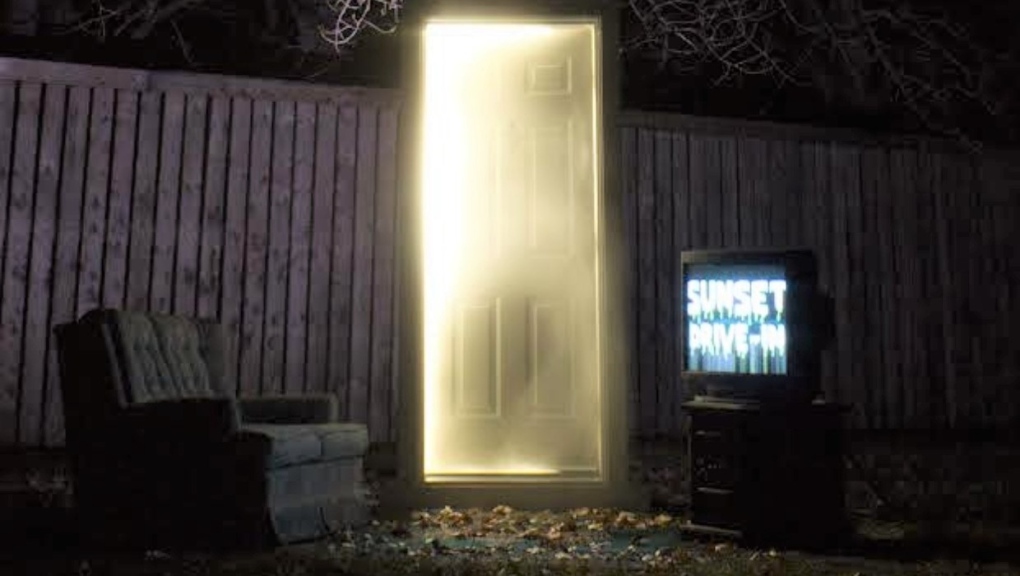 A drive-in theatre south of Calgary is celebrating Halloween week by offering free screenings of The Twilight Zone.

From Monday, Oct. 25 to Thursday, Oct. 28, the Sunset Drive-in in High River will play episodes of the iconic show each night starting at 7 p.m.

"Each of the four nights will feature four curated episodes from seasons one, two, three, and five," spokesperson Zach McLean said.

"We have programmed some of the classic episodes, like the William Shatner starring in Nightmare at 20,000 Feet, as well as some lesser discussed episodes like season one's A Passage for Trumpet."

The very first episode to be screened, The Big Tall Wish, features a predominantly black cast, "which was a rarity for a television show in 1960," McLean said.

The drive-in will be selling The Twilight Zone-themed treats at its concession stand along with other Halloween goodies.

Non-perishable donations for the Wildrose Community Connections Food Rescue will be accepted at the gate starting at 6 p.m.

Below, see a complete list of the episodes that will be screened:

A Passage for Trumpet (Season 1)

The Old Man In The Cave (Season 5)

In Praise of Pip (Season 5)

The Monsters are Due on Maple Street (Season 1)

I Sing The Body Electric (Season 3)

I Shot An Arrow Into The Air (Season 1)