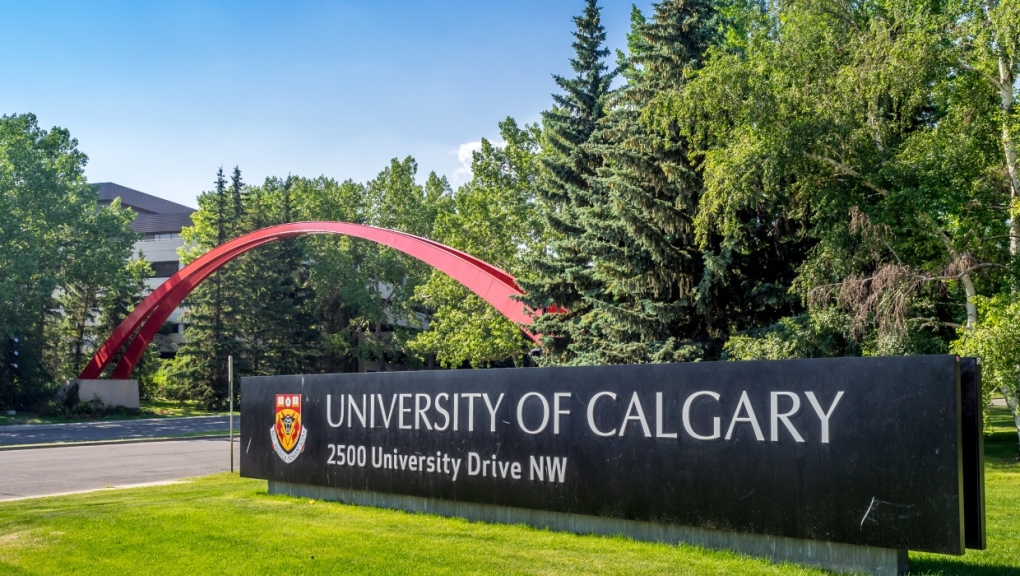 The University of Calgary entrance sign and arch. (Getty Images)

The University of Calgary has been named among the top five research universities in Canada in 2021.

Re$earch Infosource Inc.’s annual list of the Top 50 Research Universities was released on Tuesday, with the U of C nabbing fifth place.

It's the first time the U of C has ranked among the top five.

"I am thrilled that this recognition is starting to be realized by objective ranking systems," said president and vice-chancellor Dr. Ed McCauley in a news release.

The university's fifth-place ranking is based on $457 million of sponsored research income generated in 2019-20.

"Since the submission of this data, UCalgary has also publicized the institution’s 2021 sponsored research income total of $504 million – a 10.3 per cent increase over 2019-20," the U of C said in a news release.

“The University of Calgary is performing in the ranks of much larger, more established institutions who inspire us to continue our pursuit of research excellence," said vice-president (research) Dr. William Ghali.

"This ranking shows that we are a sought-after destination for the best and brightest scholars, who are driven to pursue impactful research in a top-tier environment.”

Re$earch Infosource Inc.’s list of Canada's Top 50 Research Colleges in 2021 will be released on Thursday.

Thunderstorms kill 4 in southern Ont., knock out power in parts of Que.

As the May long weekend kicked off, a massive thunderstorm in southern Ontario and Quebec brought strong wind gusts that knocked down trees, took out power and left at least four people dead.

Alberta Premier Jason Kenney says he will not be running in the race to pick a new leader of the United Conservative party.