Some Alberta small business owners say they're still waiting for the financial help the provincial government promised them months ago. 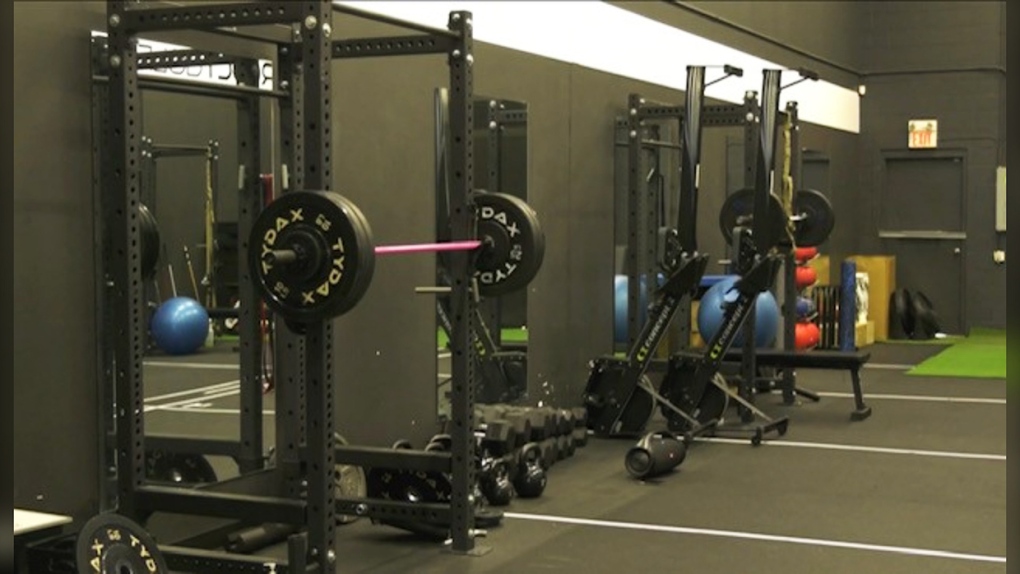 Amanda Fex of City Fit Shop in Edmonton said she's been waiting for weeks for her grant payment to come through. 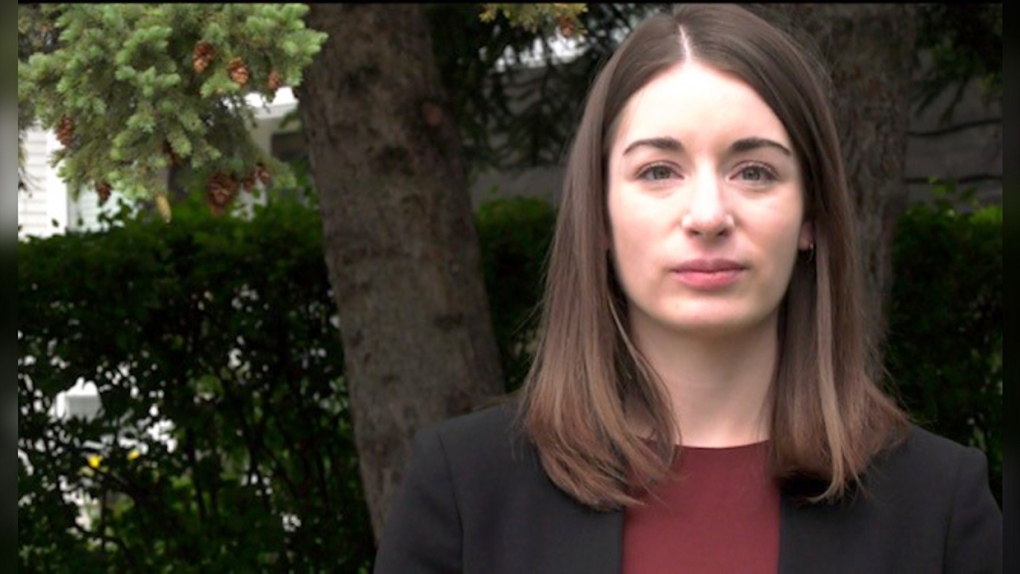