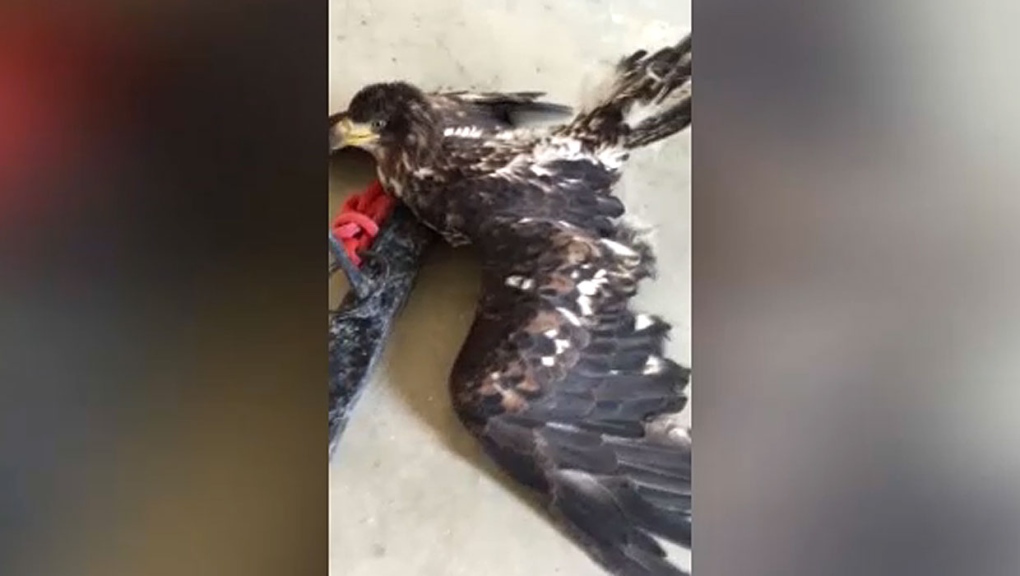 Over a dozen birds at the Alberta Birds of Prey Centre died last year during an outbreak of West Nile virus.

Lingering questions about the outbreak of a deadly illness at a southern Alberta wildlife centre last year are expected to have answers when a full report on the incident is released next month.

In August 2018, 15 birds at the Alberta Birds of Prey Centre in Coaldale died after they contracted West Nile virus.

Staff at the facility believe the birds came into contact with mosquitoes infected with the disease at a drained wetland project near one of their buildings.

The Town of Coaldale launched an official investigation after the presence of West Nile virus was confirmed in a lab.

"Council has pledged to get to the bottom of what happened," says Kalen Hastings with the municipality. "In order to do that, we have retained Solstice Environmental Management out of Edmonton to conduct a full fact-finding review so we can work with the Birds of Prey Centre to minimize risk, not just for the town, but for the entire region."

The Birds of Prey Centre says they haven't been told about any additional measures that are being considered to prevent a future outbreak.

Solstice's report is due next month.