More than 1,500 hectares to burn in prescribed fire in Banff National Park 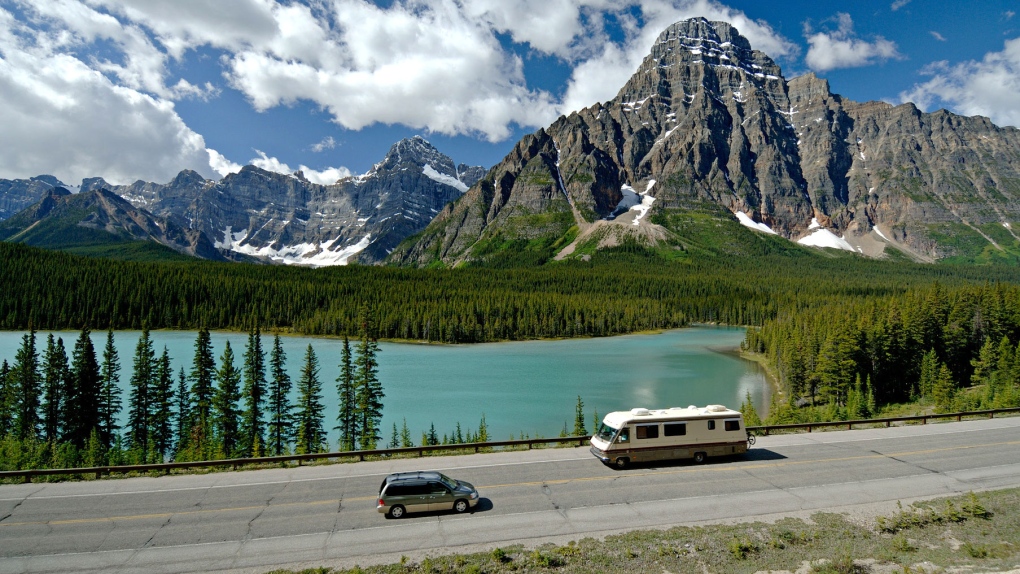 CALGARY -- Officials in Banff National Park say the sky will become a bit smokier in the northwest section of the region as 1,571 hectares of forest will be set on fire.

"It will restore the historic fire cycle to the Alexandra River Valley, enhance habitat for grizzly bears and restore habitat for whitebark pine," officials say in a release.

It's not expected to significantly impact drivers on the scenic highway or visitors to any national park facilities in the area. However, the Castleguard Meadows backcountry campsite and Alexandra River Trail will be closed for safety reasons.

"The impacts of smoke will be minimal and short in duration due to the remote location of the Alexandra River Valley, and conducting operations during good venting conditions. Some smoke may be visible to motorists on the Icefields Parkway and Trans-Canada Highway and from other areas in the region."

Parks Canada say prescribed fires like these only occur under very "precise conditions" and they are "currently favourable" in the Alexandra River Valley.

"Parks Canada will use this opportunity to naturally restore and maintain the ecological integrity of the area."

This is the first prescribed fire to be set in the park since COVID-19 restrictions were placed on such activities earlier this year. Officials say all public health protocols will be followed by staff members involved in the operation.