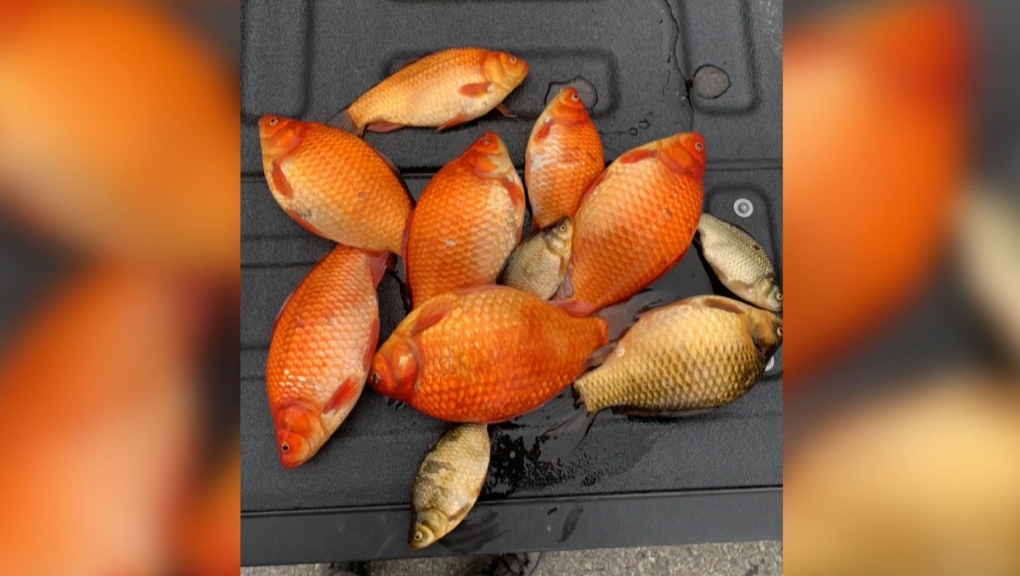 Alberta Environment and Parks is reminding residents to stop dumping their unwanted goldfish into storm ponds. The fish, which are considered to be an invasive species, can reproduce quickly and out-compete native Alberta fish. (Supplied)

CALGARY -- They used to be someone's beloved pet, but now they're a big problem for Alberta's ecosystem.

Alberta Environment and Parks has issued a warning about people dumping goldfish into ponds throughout the province.

The goldfish, which reproduce quickly and can grow to more than 30 centimetres long, are considered an invasive species that can out-compete native fish populations.

Most recently, 20 of the giant fish were pulled out of the Firelight Pond in Copperwood, a community in west Lethbridge. 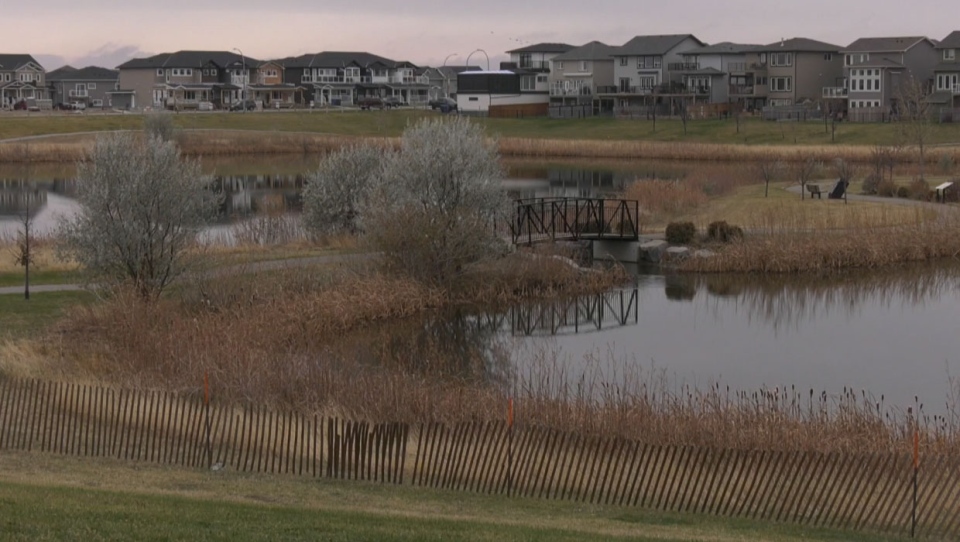 But that's just one of the 75 locations across the province where the fish have been found. At another location, wildlife officials say they found more than 40,000 goldfish.

The fish, unwanted by their owners, are being dropped into storm water ponds throughout Alberta. From there, they are making their way into other bodies of water.

Invasive fish experts say if the populations are left to grow unchecked, they could have a serious impact on Alberta's native fish.

"These water systems are never intended to have fish," said Nicole Kimmel, an aquatic invasive species specialist. "Actually, in flood events, they are meant to connect with our natural waterways so that is the problem."

In order to combat the problem, the Alberta government has launched a campaign to remind people to not release any pet, aquarium food or aquatic plants into any body of water.

Don't Let It Loose aims to instruct Albertans about the dangers of releasing non-native plants and animals into the province's waterways.

"Releasing any organism into a body of water is illegal and has the potential to start an invasion, but you can stop it. Stop the spread of aquatic invasive species – don’t let it loose," the province says. 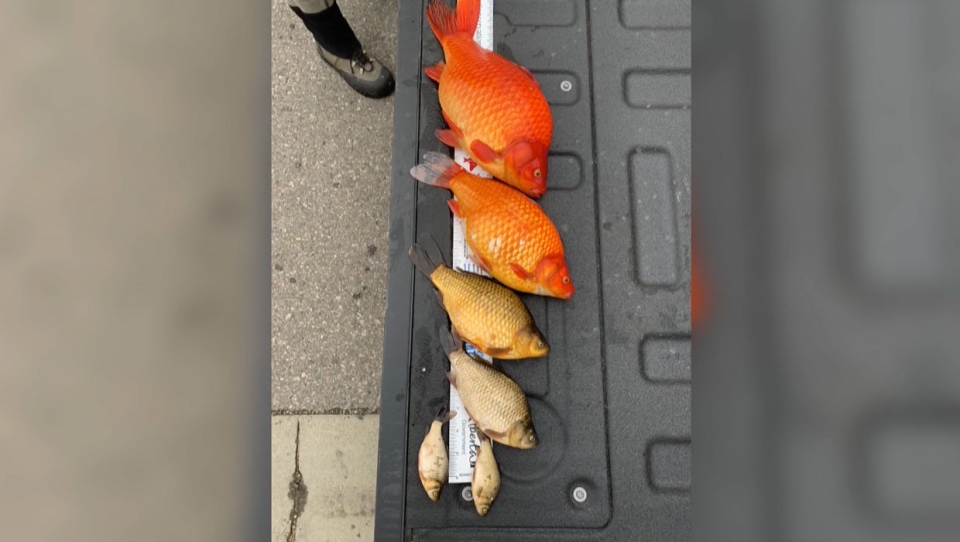 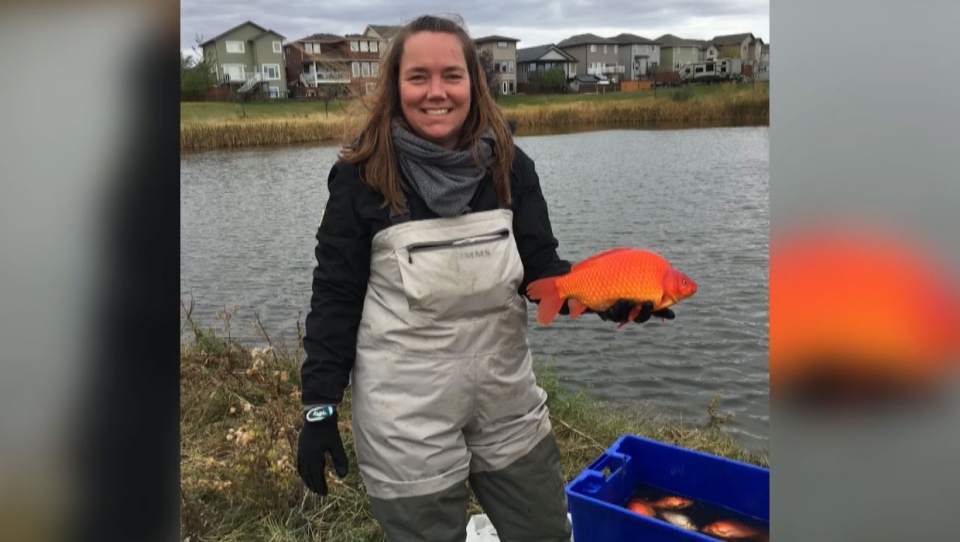 More information about the campaign, along with a list of prohibited species, can be found online.