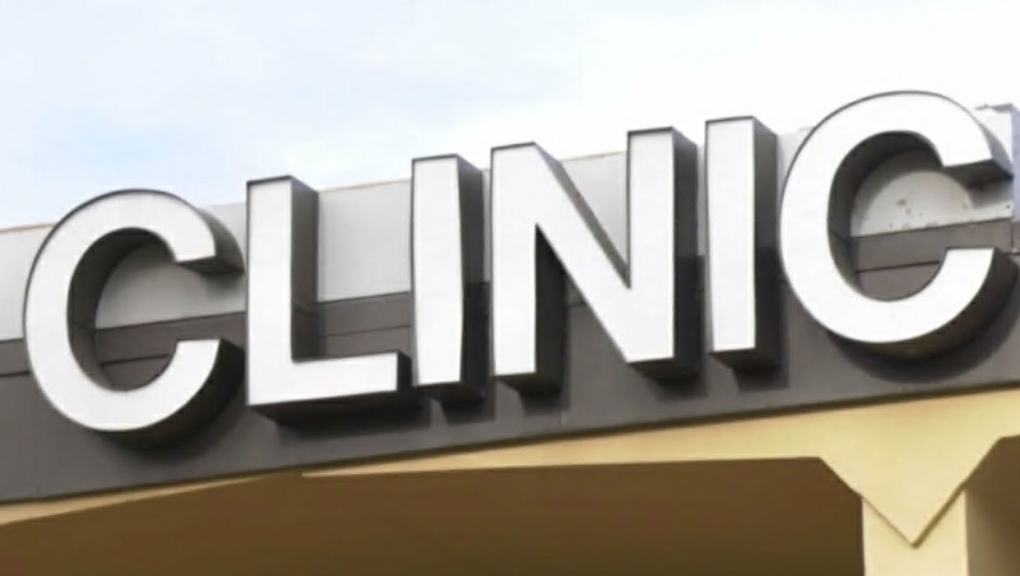 The Chinook Primary Care Network says there are no doctor's offices at all in Lethbridge that are accepting new patients.

The City of Lethbridge is in need of dozens of doctors as statistics illustrate how dire the situation is for health care in the community.

According to the Chinook Primary Care Network, 43,249 citizens don't have a family doctor.

During a meeting between the network, Alberta Health Services and Lethbridge's cultural and social standing policy committee on Wednesday, council heard the city needs between 20 and 30 doctors to fill in the gap.

It's believed that doctors are leaving Alberta in droves, the group said, mainly because of the province's recent billing changes.

Council has requested the city manager to come up with an action plan to take on the issue.

As for the province, the health minister's office says nine family doctors and one nurse practitioner are currently being interviewed.

It's not known when they would open their practices.

The Chinook Primary Care Network's website says there are no clinics or physicians in Lethbridge that are accepting new patients.

It advises Albertans seeking medical advice to call 811 or visit clinics and doctor's offices outside the city.