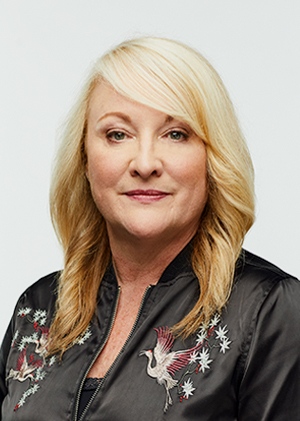 Colleen joined CTV News Calgary in 1996 as an ENG news editor and spent 10+ years as the Digital News Supervisor, managing CTV Calgary's digital properties and the daily delivery of news and social media content before moving to Toronto to join the Product Team.