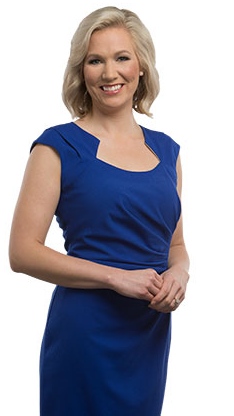 *Currently on maternity leave until early 2021*