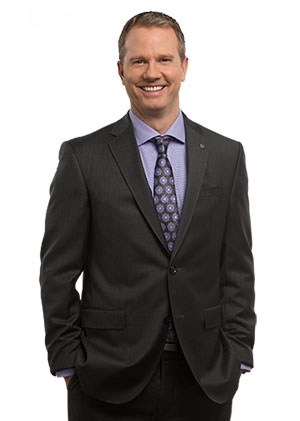 Jefferson is a born and raised Calgarian and has been with CTV since 2008. He worked as a reporter and anchor until 2009 when he moved to Edmonton to launch current affairs show, Alberta Primetime. Jefferson returned to Calgary in 2011 to launch CTV Morning Live.

Educated at the University of Calgary and SAIT, Calgary-based Jefferson recently completed his masters at Royal Roads. He was honoured with an RTDNA for coverage of the Piikaani housing crisis in 2008.