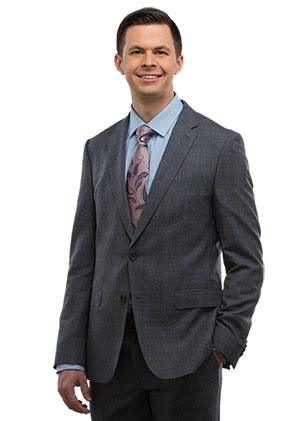 Kevin became a meteorologist in August 2018, became a father to twins in August 2019, and brought a daughter into the world in June 2021 with his wife, CTV Calgary's Courtney Ketchen. Kevin speaks English.