Mahdi's ex-husband, Ali Farhan Al Aazawi, has been convicted of abducting the girl, taking her from Calgary to Iraq.

“She’s the apple of my eyes,” said an emotional Mahdi.

“Especially (during) school time and Christmas time and Halloween time. All of the seasons is really digging in my heart. It’s hard.

“There (are) no words (that) can explain my pain.”

Al Aazawi’s sentence was extended by a panel of three judges this week to eight years, after the Crown suggested the sentencing judge erred when they considered mitigating and aggravating factors in the case.

The panel of judges granted the prosecution's appeal.

The court said Al Aazawi's actions involving his daughter caused "irreparable" damage to her and her mother.

“I will not see the justice served well, until I see my daughter back to my arms.”

In 2018, Al Aazawi told the mother of his then-11-year-old daughter that he was going on a vacation with the girl to Egypt.

He returned to Canada without her.

“It was a big sentence that they gave him,” he said.

“That's a big number, eight years. I don't know if there's ever been an Alberta case that high. It's hard to even find cases that high from other provinces.”

The maximum sentence for a crime of this nature is 10 years.

Al Aazawi was initially sentenced to 28 months in jail, a term that was reduced to 342 days after taking into account pre-trial custody and "restrictive bail conditions." 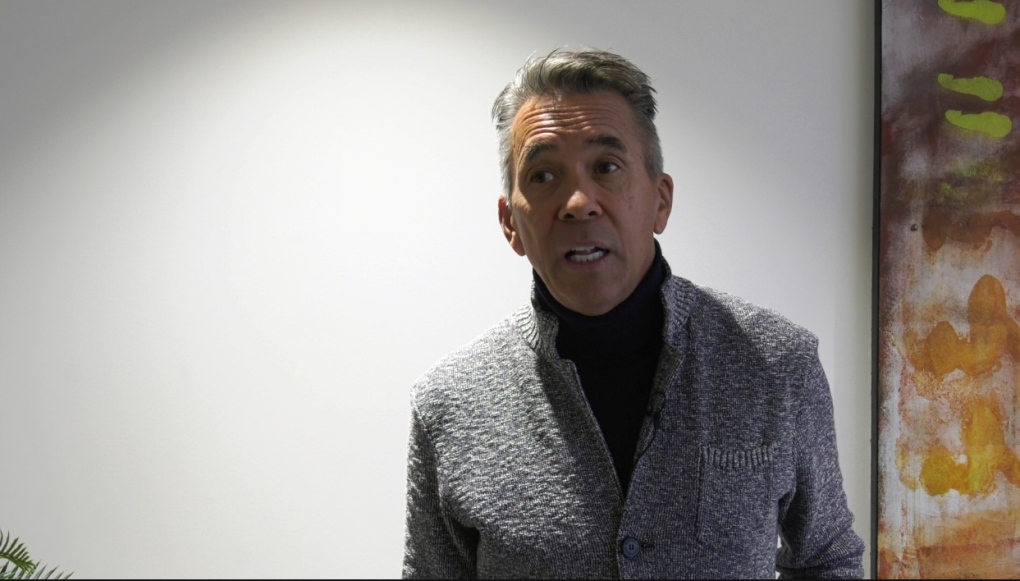 Der says his client has made efforts to bring his daughter back to Canada, but she will not listen.

“The court punished my client for starting the ball rolling and treated this as an ongoing, ongoing offence even though it's out of his control,” said Der.

“The girl refuses to come back despite the numerous pleas that her father made, that I made, family members have made, the police, everybody. This girl would sooner stay there than come back to Canada.”

While previous conversations between Zahraa and her mother, as outlined in court documents, indicated the girl was scared and wanted to come home, by May 2019 she “denied being kidnapped.”

“One of Mr. Al Aazawi's brothers was with Zahraa. She said she did not acknowledge Ms. Madhi as her mother, and she asked that Ms. Madhi never call her again. Zahraa said she only wanted her father and that it was totally up to her when she might return to Canada.”

Zahraa has not returned to Canada.

CTV News reached out for comment from Global Affairs, which issued the following statement:

“Child abductions are some of the most difficult consular situations that the Government of Canada responds to and are a profoundly difficult and damaging experience for both the children and their families. Global Affairs Canada is aware of this case. Officials have been in contact with the family in an effort to facilitate a return to Canada and will continue to provide consular services, as required. Due to the provisions of the Privacy Act, no further information can be disclosed.”