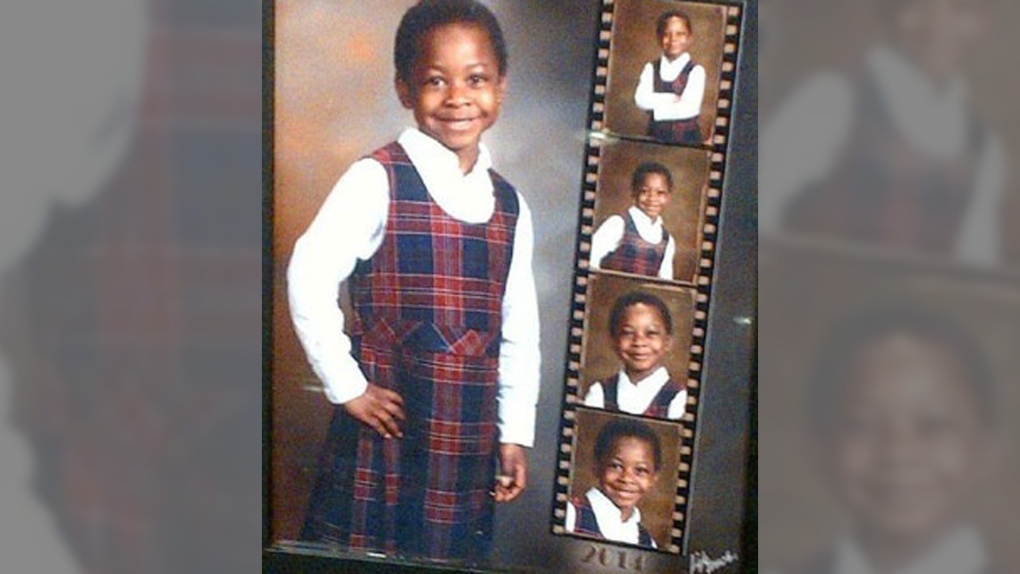 Olive Oluwafemi is shown in a school photo.

CALGARY -- The mother of four-year-old Olive Rebekah Oluwafemi testified Thursday in court that she saw bruises on her daughter's back in the days leading up to her death.

"I saw things on her back," said Olubusola Itunu Oluwafemi."I was worried."

Rebekah died in December 2014, mere days ahead of her fifth birthday.

The girl's father, Oluwatosin Oluwafemi, is on trial for second-degree murder.

Rebekah was in cardiac arrest and wasn’t breathing when paramedics arrived at the family's home in southeast Calgary on the afternoon of Dec. 19, 2014, court was told at the start of the trial.

The girl's mother testified that she went to work that day, leaving Rebekah alone with her father.

"I was just so hysterical. Like what happened. She was on the floor and I just don’t know,’ said Oluwafemi, before adding that she was the one that called 911

The girl's father was arrested in Ontario nearly a year after his daughter's death. The 43-year-old has pleaded not guilty to the second-degree murder charge.