Motorcyclist injured in Golden transported to Calgary by STARS 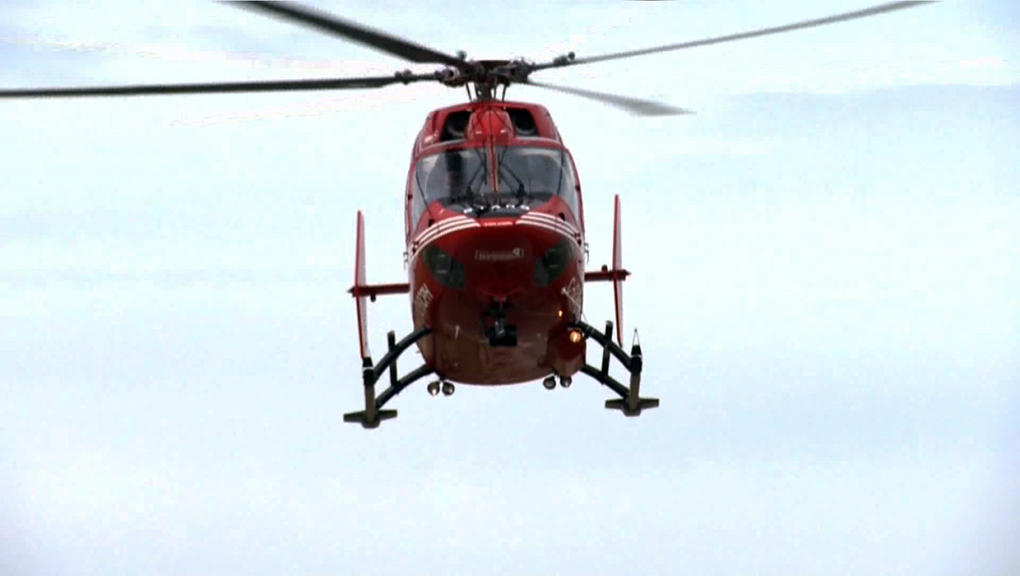 A 54 year old man is in serious but stable condition in a Calgary hospital following a motorcycle accident in Golden, B.C.

CALGARY -- A 54-year-old man is in serious but stable condition after an accident in Golden, B.C.

STARS air ambulance responded to a call at 4:24 p.m. Wednesday after receiving reports of an injured motorcyclist.

They met local EMS at Golden airport, then the STARS air medical crew accompanied them to Golden hospital in order to assess the injured patient. Shortly thereafter, STARS transported the man to Foothills hospital in Calgary.

The man's identity and the nature of his injuries have not been released.