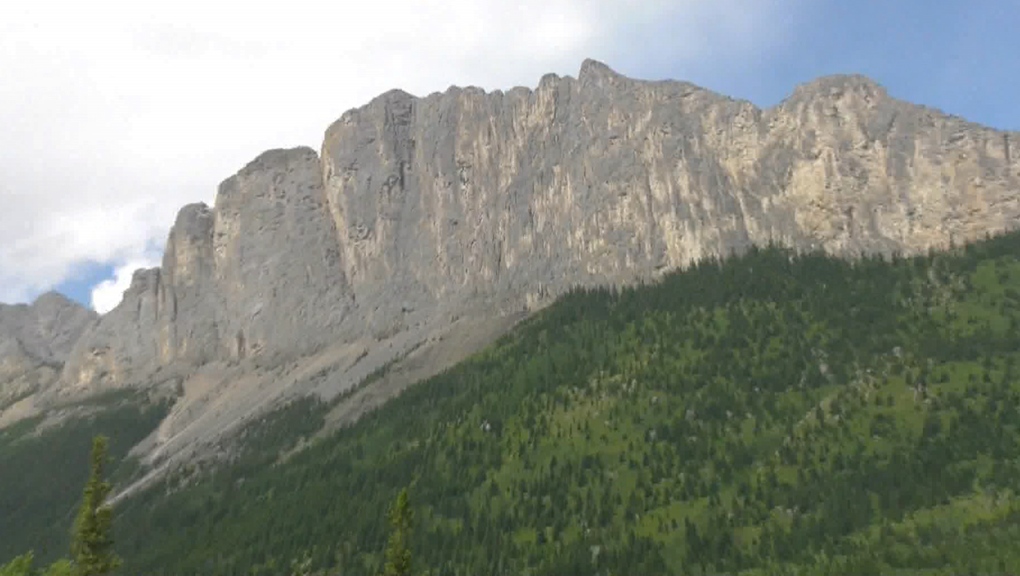 Hikers and outdoor enthusiasts take note — the popular Mount Yanmuska trail and climbing area west of Calgary has been reopened ahead of the May long weekend.

The area was closed at the end of March due to what the province described as "unfavourable conditions caused by mild temperatures."

"Temporary, seasonal closures of trails are not uncommon. During shoulder season, the ground at lower elevations begins to thaw; however, there may still be considerable amounts of snow at higher elevations," read a statement from a Alberta Parks.

"Hiking and engaging in other kinds of outdoor recreational activities on wet trails during can create slippery conditions and cause erosion and other damage to the landscape."

Environment and Parks staff kept an eye on conditions and deemed them improved enough to be reopened.

One of the most popular areas in Kananaskis Country, officials say they expect it to be busy once again.

"We anticipate high numbers of visitors who have been patiently waiting will be exploring the trails this weekend," read the statement, noting K-Country saw more than five million visitors in both 2020 and 2021.

"We anticipate 2022 will be another busy year in Alberta’s Rocky Mountains," read the statement.

A K-Country parking pass is also needed as of June 2021, which costs $15 per day or $90 for a season. Season passes can have two vehicles attached. Parking passes can be bought online.