Multi-million dollar Springbank chateau to be auctioned off 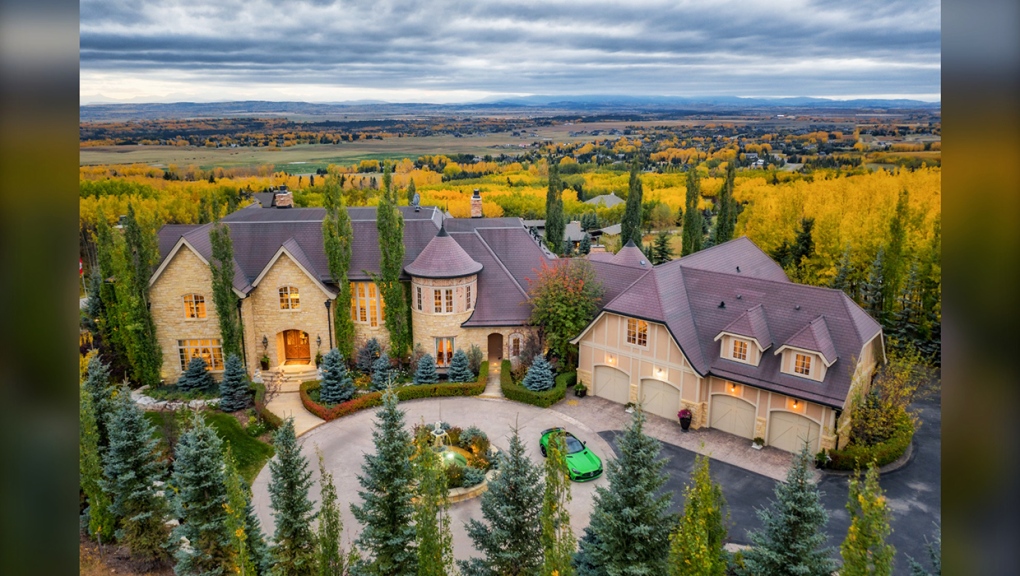 CALGARY -- You don't have to move to France to own your own chateau.

That's because there's one in Springbank, with 10 beds, 10 baths, more than 17,000-sq.-ft. of sumptuous living, an unparallelled view of the mountains — and it's for sale at a nifty discount. 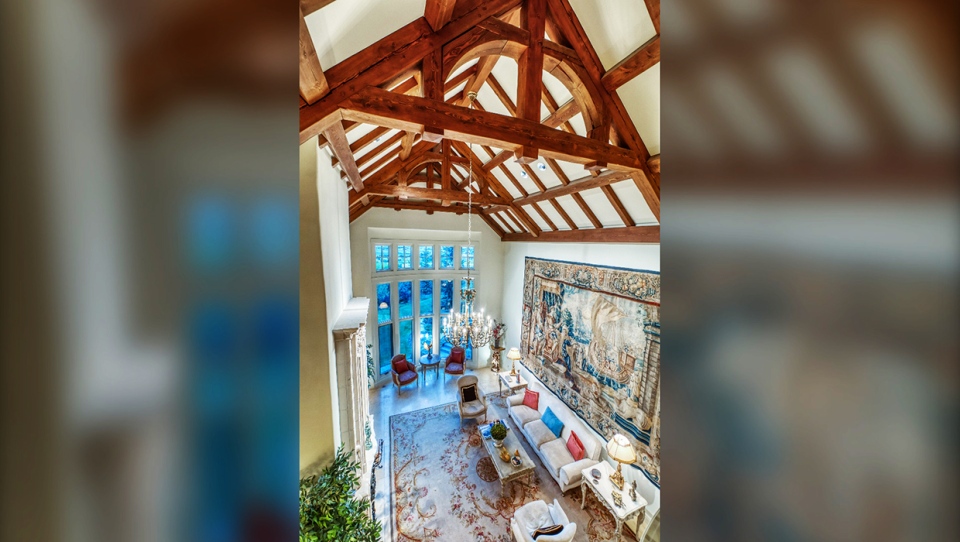 For your $10 million, you get a chateau that looks pulled from the pages of a Loire Valley coffee table photo book, but with such 21st century amenities as an elevator servicing all four floors, an Art Deco movie theatre, six fireplaces, a half-length basketball court, an attached six-car garage, three powder rooms, a self-contained, heated, outdoor kitchen, a guest living quarters, and a two bedroom in-law living quarters.

Realtor Mark Evernden, who's handling the unique listing, describes Terra Blanche this way: "In all the properties I do and I work in of this status and size, I haven't seen a property like this before." 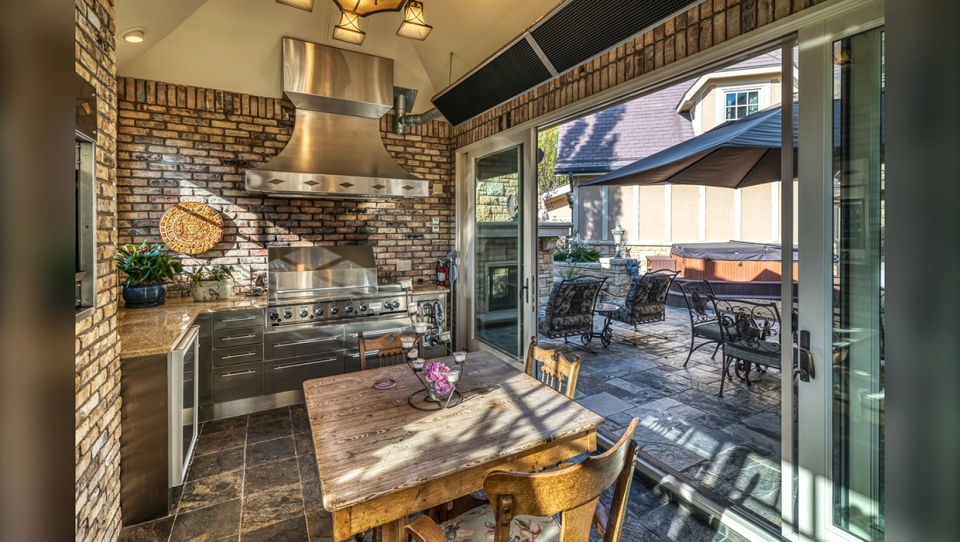 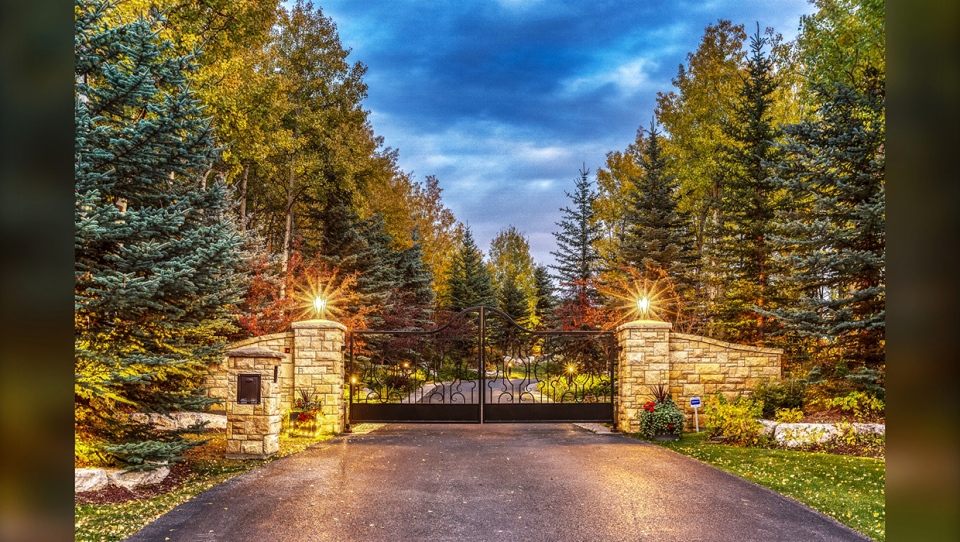 The estate is located just 30 minutes west of downtown Calgary and 45 minutes east of Banff, in addition to being 10 minutes from a private airport (suitable for private jets). It's also not much more than a booming Bryson DeChambreau drive away from Mickelson National Golf Club, the new golf course designed by Phil Mickelson. 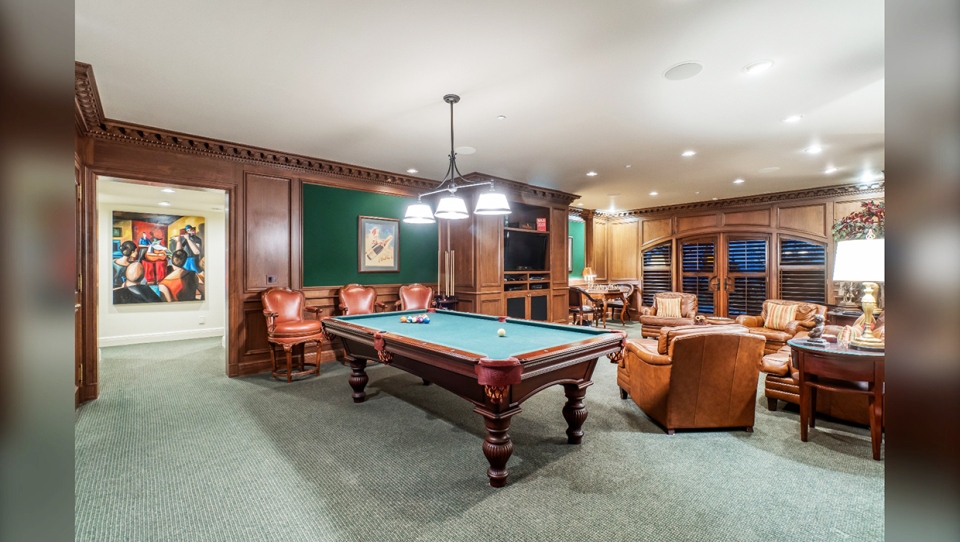 And while that $10 million might seem a little stiff for most of us, it represents a substantial markdown from its previous list price of $15 million, which it was marked down from $20 million in 2018 (according to priceypads.ca) — so it's being offered for what might be called a buyer's price in a down market for upscale homes.

"It's driven by the market," said Evernden, "and what's going on economically, and we're facing that across the board, whether it's $500,000 or $50 million. That's the challenge we're faced with in the real-estate market. "

That said, rock-bottom interest rates have spurred a mini-boom in other markets across the country.

The reality, however, is that when you're shopping in the $10 million range, the list of potential buyers shrinks.

"Once you go over that three to five million dollar range, your field of buyers is narrowing," he said. "Once you get into the eight to 10 plus (range), again - you're running that (limited numbers of buyers) as well."

That said, Evernden says he's already heard from a half dozen interested buyers.

The stately manor will be auctioned off at conciergeauctions.com, with bidding opening at 6 p.m. ET on Nov. 25. There's no reserve.