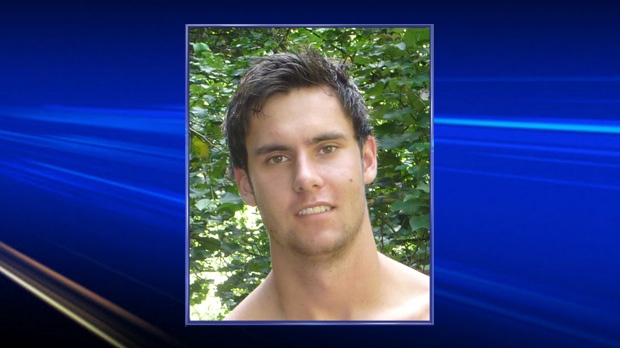 A man accused of second degree murder in the death of a 20-year-old University of Calgary student on Saturday morning appeared in court on Tuesday.

His court visit was brief as the matter was put over until January 22 to give him time to secure a lawyer.

Meanwhile, police say that autopsy results confirm that 20-year-old Brett Wiese was stabbed to death in a fight that occurred at a house party on Saturday.

Police say that Wiese and a couple of friends planned a big party on the Friday night but were very responsible about it.

They say they went to the extent of contacting their neighbours and offering them their cellphone numbers to call in case the party got too loud.

It was just after midnight when four people who weren’t invited to the party, including a 17 year old teenager also accused in Wiese’s murder, arrived.

The hosts of the party called police and had the four people removed.

The party crashers returned at just after 3:00 a.m., armed with knives.

Wiese and another university student were stabbed in the ensuing altercation.

Both were taken to hospital, where Wiese later died.

The other student, who has not been identified, is recovering in hospital.

Police say he also came very close to dying of his injuries.

They don’t expect to be laying any further charges in the case.

"Knives were used in the stabbing and we believe we have recovered the weapons," said S/Sgt Andrus.

Wiese was well-known in his hometown of Ponoka.

He played hockey, was a beloved older brother and a good student.

His family has not confirmed funeral details but expect that it will be on Friday or Saturday.