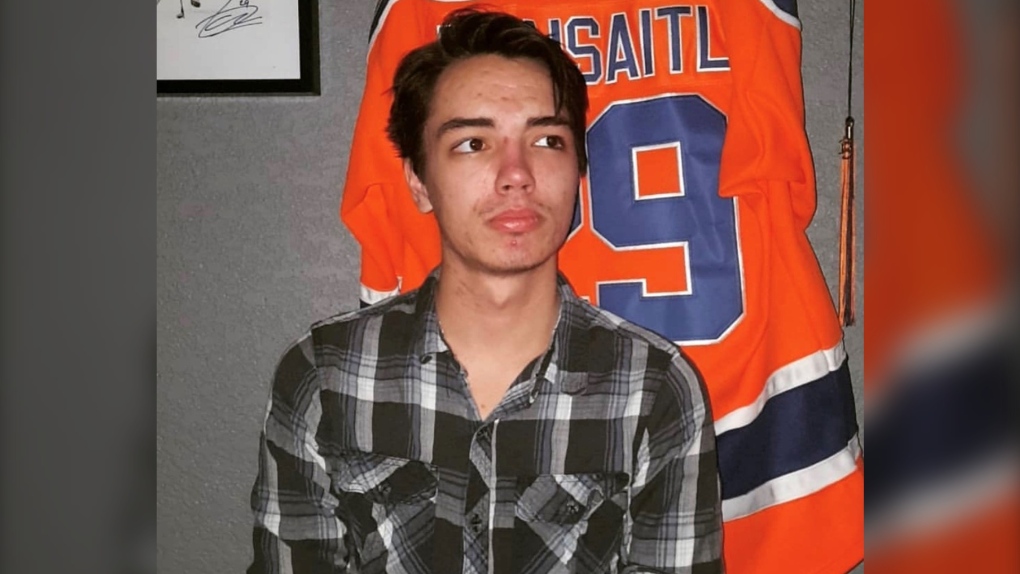 Kalix Langenau was described by his father in a statement as 'a stubborn strength, the rock, in the family.'

CALGARY -- The father of the late Kalix Langenau, whose body was discovered just north of Calgary last month, issued a statement Monday night, praising law enforcement agencies for "their quick and thorough response from the moment we reported Kalix missing, and as the case has continued."

“We lost our beautiful son, Kalix, at the hands of another a few weeks ago,” Kalix's father John Langenau wrote. “He was always the brightest and quirkiest personality in the room. He inspired many kids through his coaching at Explosive Edge. Kalix was the best big brother, who really loved and watched over his siblings. He was a stubborn strength, the rock, in the family. We love him so much, and when he left us too early, Kalix took a little piece of everyhone’s soul with him.”

In addition to thanking the Airdrie RCMP and the RCMP’s Serious Crimes Branch, Langenau expressed gratitude to his and Kalix’s hockey communities, Propak, Ledcor and everyone in his community for their support.

There will be a memorial service for Kalix March 11, from noon to 1 p.m. at the Genesis Place Shane Homes arena in Airdrie, at 800 East Lake Blvd. Attendees are welcome to wear a hockey jersey, but the family asked that no one wear a Flames jersey unless they’re a current or past Flames player, as Kalix was a passionate lifelong Oilers fan.

There will also be a candlelight vigil at 7:30 p.m. March 11 on the football field behind Genesis Place.

In lieu of flowers, a donation can be made to the family’s Go Fund Me page.