Musicians, promoters look to better days ahead for live entertainment in southern Alberta 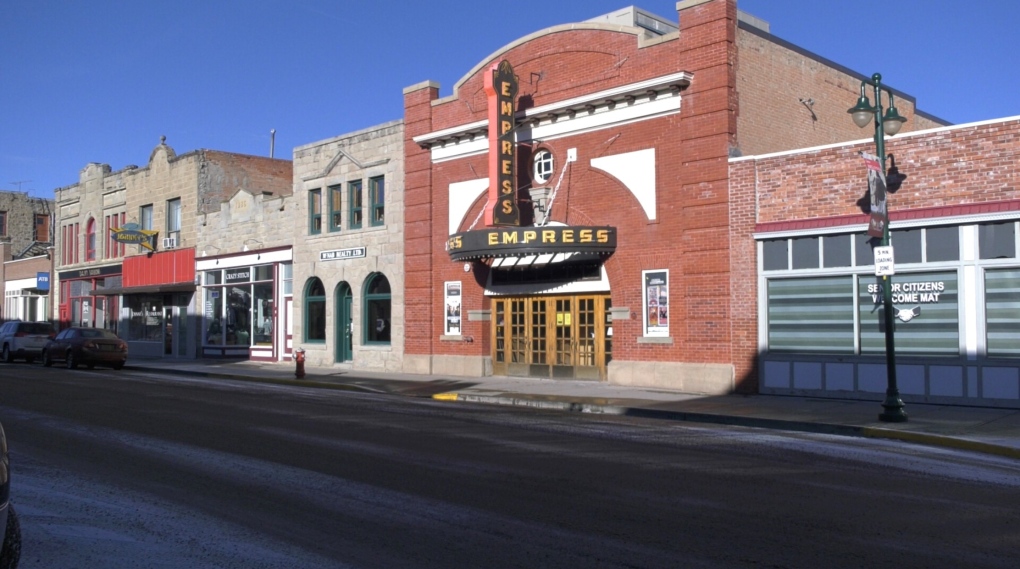 The Empress Theatre is following the provincial Restriction Exemption Program and masking and proof a vaccination are required to attend any concerts or events at the venue.

The live music industry in Canada, like so many others, has taken a huge hit over the past two years due to postponed and cancelled concerts.

"It's been a tough go for the last two years," said Ron Sakamoto, President and owner of Gold & Gold Productions Ltd.

Sakamoto is a Lethbridge-based, award winning music promoter and has faced his share of speedbumps due to the COVID-19 pandemic.

With live concerts being cancelled or rescheduled, he says it's taken a financial toll on the industry.

"The music industry, the musicians, the buildings, they're never going to make this money back and it's multi millions, if not billions," Sakamoto told CTV News.

Fortunately, he says they can see a light at the end of the tunnel, with country music star Johnny Reid, set to start touring in March.

It will be Sakamoto's first scheduled tour since 2020, but they've already had to postpone a portion of it.

"We had to postpone all the Ontario dates that were going to start next month because Ontario is still closed, and we put them into September," he said.

The Lethbridge Symphony also recently announced it will be postponing an upcoming concert due to COVID concerns.

However, some smaller venues, like the Empress Theatre in Fort Macleod, have been hosting smaller shows since last fall.

"We had a couple concerts before Christmas," said John Wort Hannam, program director for the Empress.

"They were really well attended and what we heard was that people were really excited to come back and be around other humans, carefully and safely and enjoy the shows."

Peter & the Wolves will hit the empress stage in February, marking the first concert of the year at the venue and Hannam says he can't wait to have them play the iconic theatre.

"They play old style, sort of vintage rock and roll," he said.

"They're young kids though and I always think that it's the perfect place to have them, in an old vintage theatre like the Empress Theatre is." 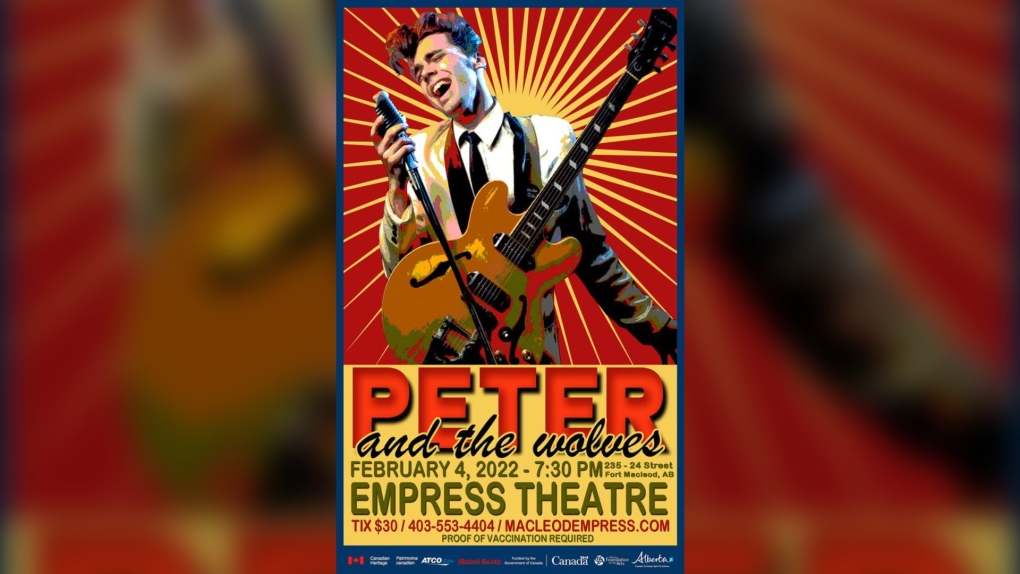 Flyer for a Peter & the Wolves show in Lethbridge.

"This particular show has actually been postponed at least twice now, as I recall," said Cormier.

"So we've been looking forward to it being possible to put on again."

However, the pandemic has also taken its toll on artists according to Meg Thompson, who plays saxophone and back-up vocals for the band, but she thinks it's important to keep spirits high.

"What I've taken away from this year is to be grateful for when you are busy and not to be mad at it," she told CTV News.

"So here we are in January and we're all right, we're all correct."

Cormier went on to say that despite postponements, they're still out there booking as many gigs as they can get.

"So I think it's important to just keep on booking them."

In the long term, with the return of live music, there's still one thing everyone agrees on.

"We just want to make sure that everybody is really, really safe," said Sakamoto.

"That's the key to us, that everybody is safe."

The Empress Theatre is following the provincial Restriction Exemption Program and masking and proof a vaccination are required to attend any concerts or events at the venue.