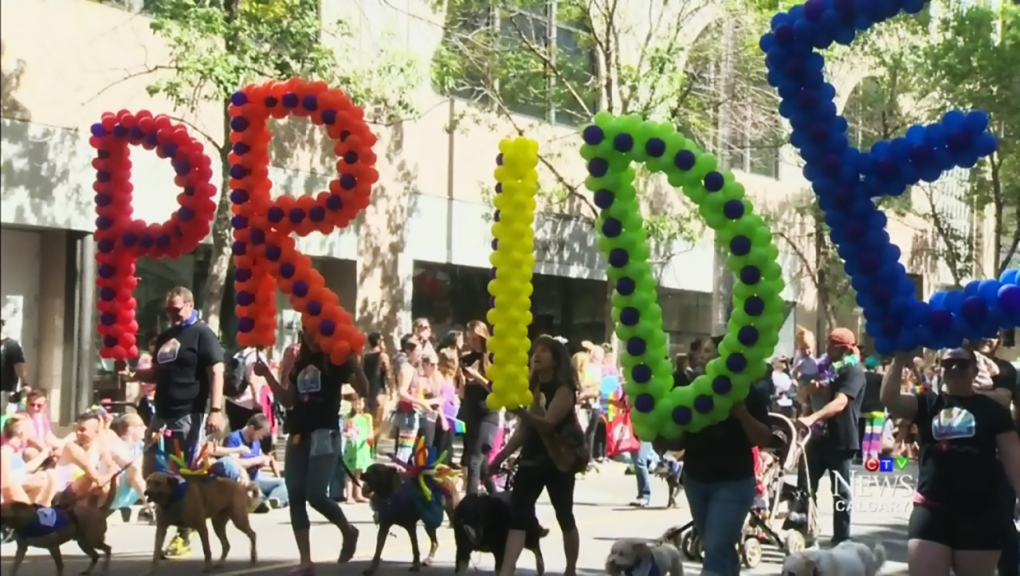 The Alberta NDP announced Monday that it had been granted approval to march in the Sept. 4 Calgary Pride Parade.

The entry was determined by a semi-blind 11-person jury representing several community stakeholders.

"Alberta’s NDP is proud to be recognized as a true ally of the 2SLGBTQ+ community and to march in Calgary Pride this year," said NDP Leader Rachel Notley. "The fight for human rights is never truly over and with new threats emerging south of the border it is even more important that we take a stand and show our pride.

"Should we form Alberta’s next government, we will reverse harmful legislation by the UCP to out kids and we will work to expand healthcare access, improve understanding and support the community in any way we can.

"I want to thank Calgary Pride for reviewing our application and for recognizing that Alberta’s NDP is a true ally of the 2SLGBTQ+ community. I can’t wait to join tens of thousands of Calgarians in this year’s parade!"