Never too soon get Loud As Hell: music festival recruiting acts for summer

Never too soon get Loud As Hell: music festival recruiting acts for summer 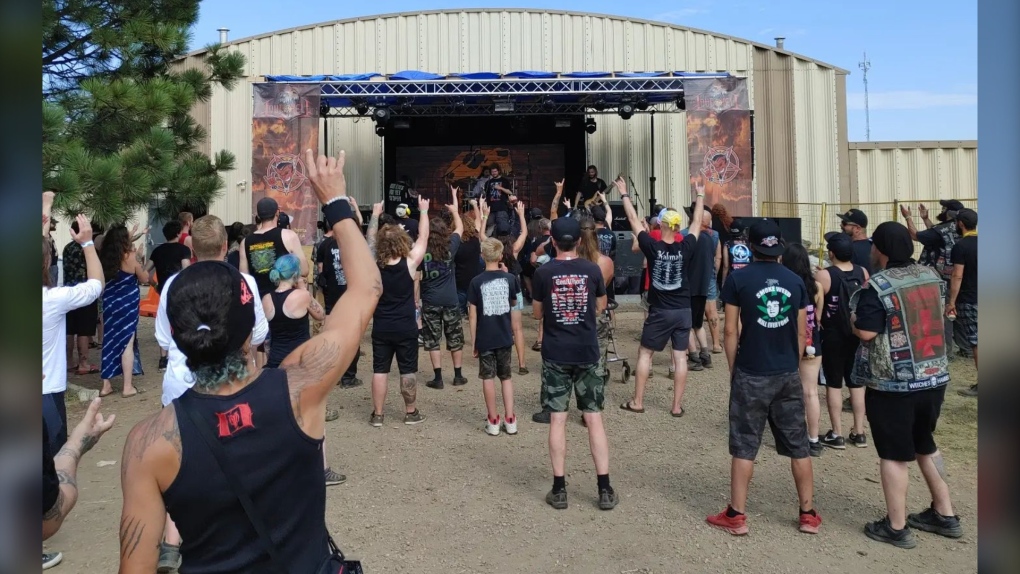 It might seem early for the Loud As Hell music festival to put out the call for bands for their next event, but one organizer assures it is not.

Loud As Hell will return to the Dinosaur Downs Stampede Grounds in Drumheller, Alta., in August 2023.

The call for band submissions went out just as the calendar clicked over to October, and that is pretty much how it has to go every year, Geoff Bourrie says.

Bourrie says it is "quite a process" and he and others involved have learned over the past decade the sooner they can get going, the better.

"It doesn't always work out that way, but we try."

Once the submissions are in, Bourrie and a panel sit down to turn some 500 submissions into the 44 locked-in acts that will play at the three-day event.

This year could prove to be more of a process than usual, as the music festival is riding the momentum of its 10th outing last summer.

"I believe (this year) we're going to have way bigger numbers."

Bourrie figures, at this rate, he might end up with 600 to 700 total band submissions before it's time to sit down.

And that's surreal to him.

"We definitely never thought (10 years ago) it would get this far."

The Loud As Hell music festival will be held Aug. 4-6 and band submissions will remain open through Oct. 31.

The music festival is also looking for volunteers.

Further information about the event, submitting a band and volunteering can be found online at loudashell.ca and facebook.com/loudashellfestival.