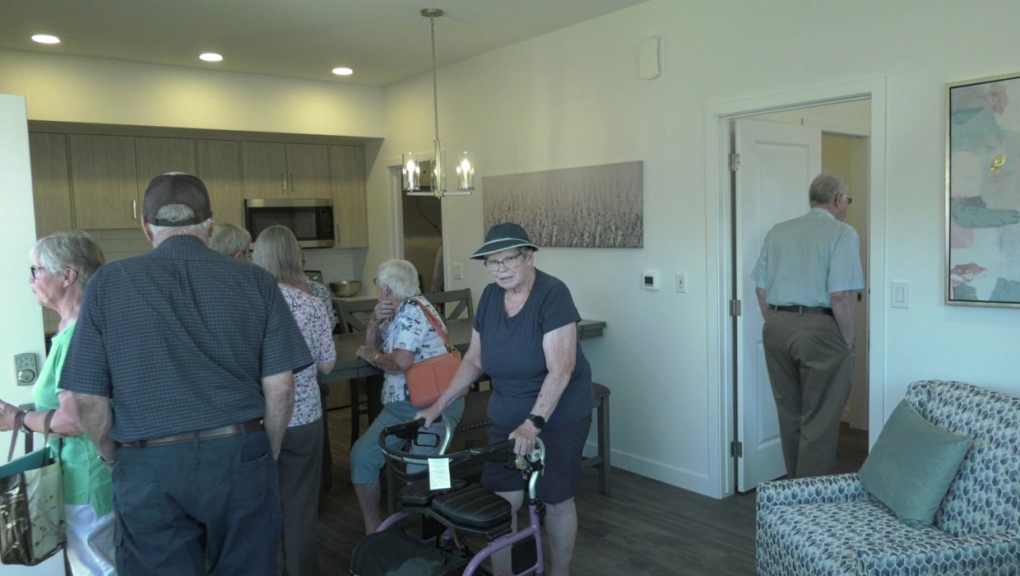 Currently, the Lethbridge Housing Authority has 600 applications for housing, with 200 of those being for seniors.
LETHBRIDGE, Alta. -

Seniors in Lethbridge will have a new place to call home in less than a week. The Cottages at Southgate feature a new 64-unit complex, focusing on affordability.

“So, the market rate for the units will be $1,250, the rental assistance benefit that is available for seniors in need will be up to $400, so lowering those rents to about $850,” said Robin James, CAO of the Lethbridge Housing Authority.

The $15.8-million project, located at 720 Southgate Blvd. S., features units equipped with one bedroom, a bathroom, kitchen, living space and laundry facility. James said demand for the new units has been high so far.

“We already have 40 applications on file and no one has even been in the units until now. I think already 34 or 32 have already accepted the units and they haven't even seen them,” James said.

Currently, the Lethbridge Housing Authority has 600 applications for housing, with 200 of those being for seniors.

Mayor Blaine Hyggen said he’s heard from the older population in the community that there are only a few spaces available for rent.

“We always need space for seniors so they can age in place and many of them like to do that,” Hyggen said. “I know when we first started looking at this and other projects – it’s been years and years – all the time I’ve been on the board, we’ve been looking into projects like this. To see this actually open today, it’s simply amazing.”

The project is expected to not only help seniors find affordable homes, but other residents in the city.

“Because of the Lethbridge Housing Authority work, it’ll open up other spots in other areas of the city to pull in others who are in need of affordable housing in the city,” said Lethbridge-East MLA Nathan Neudorf. 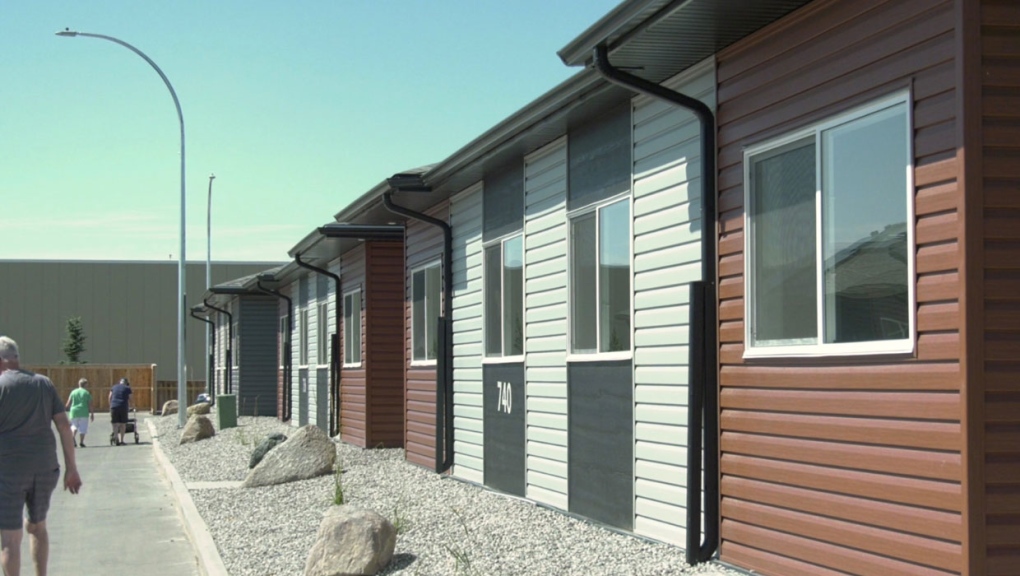 The Lethbridge Housing Authority says seniors will start to move into their new homes in Southgate in late August.

Attracting affordable housing to the city has been on the list for a few years now for former city councillor Rob Miyashiro.

Miyashiro currently serves as the executive director of the Lethbridge Senior Citizens Organization and said he's pleased with the opening.

“Any amount of affordable housing for seniors or for any groups or marginalize groups is needed in the city,” he said.

“It’s a whole range of things. It’s accessibility, it’s location, it’s how close they are to transit, how are the people able to get in and out,” Miyashiro said.

Officials said protecting the environment was a key point for the project throughout the design and construction process.

“This project has exceeded the CMHC requirements of a 55 per cent reduction in operating energy consumption and green house gas emissions,” Hyggen said. “This project is the largest residential solar panel projects in our community.”

The Lethbridge Housing Authority says seniors will start to move into their new homes in Southgate in late August.

Storm chaser: Powerful hurricanes are not just an American phenomenon

Out of 24 hurricanes Mark Robinson, a meteorologist, has tracked, post-tropical storm Fiona was the most intense Canadian hurricane he’s seen and he’s warning these storms are not just American phenomena.