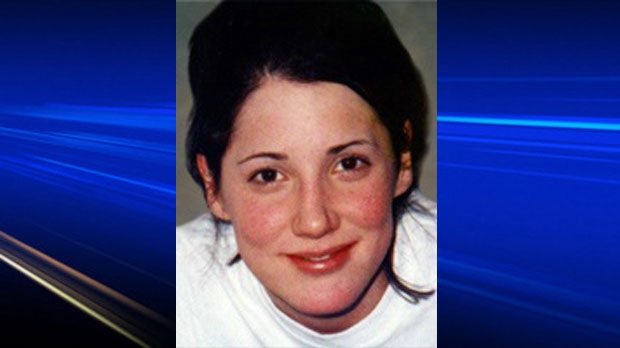 Calgary police are looking for the driver of a pickup truck who may hold information about the events surrounding the 2009 murderof Laura “Lily” Furlan.

Furlan’s body was discovered by a man walking his dog in Fish Creek Park on September 7, 2009.

Police believe the driver of a dark orange, Dodge Ram with a distinctive spoiler, could provide valuable details into the final hours of Furlan’s life.

Anyone who may have seen the vehicle in the area of the downtown core or Fish Creek Park on the morning of Tuesday, August 25, 2009, between the hours of 1:00 a.m. and 5:00 a.m. is encouraged to contact police.

Furlan is described as:

On Friday, Police revealed that they have interviewed a number of potential suspects.

They say Furlan was involved in a high-risk lifestyle and are trying to determine whether that fact played a role in her death.

Anyone with information as to Furlan’s whereabouts between August 24 and September 7, 2009, is asked to call police or Crime Stoppers.