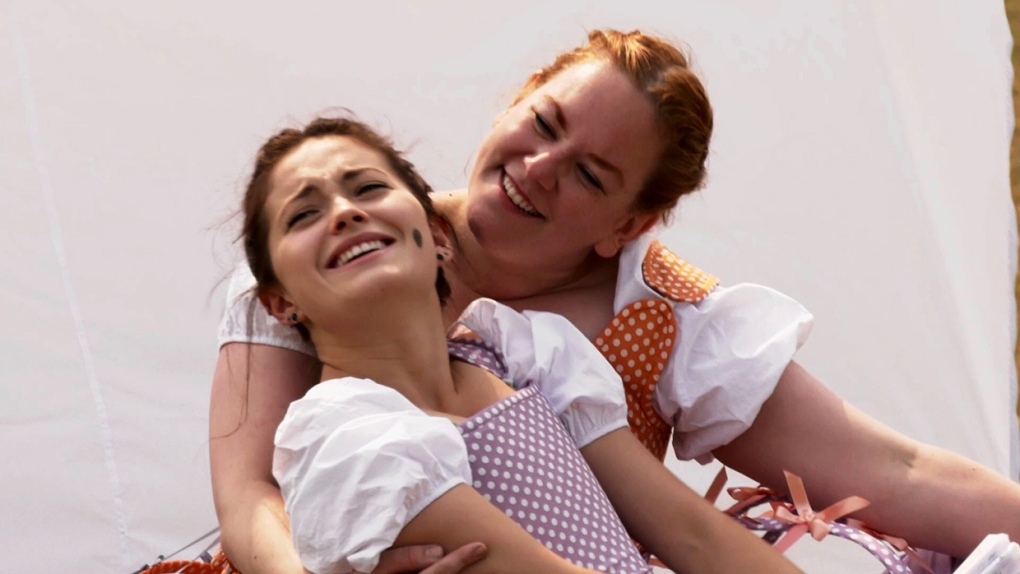 Dubbed "Shakespeare on the Go", the outfit will offer Calgarians over 30 opportunities to view live theatre during the month of August. The production will feature three different casts of three actors, who will perform a series of scenes from "The Comedy of Errors".
CALGARY -

A partnership between Theatre Calgary, the Shakespeare Company and Hit + Myth Productions is bringing live theatre back to Calgary.

Formerly known as "Shakespeare by the Bow", the new production is set to depart the confines of Prince's Island Park to perform in a variety of locations across the city.

Dubbed "Shakespeare on the Go", the outfit will offer Calgarians over 30 opportunities to view live theatre during the month of August.  The production will feature three different casts of three actors, who will perform a series of scenes from "The Comedy of Errors".

Each 45-minute show will focus on a specific theme, and will be performed separately throughout its August run.

"The challenge was creating three different, individual comedy of errors," said Reneltta Arluk, creator and director of the production. "They have to be representative of the area, and also shine and support the incredibly emerging actors," she added.

While many actors in the production are keen to develop their experience and skills, a return to performing in front of live audiences symbolizes a return to the core of live theatre. "It will be nice to have that connection with an audience," said actor Spencer Streichert. "It's nice to be able to have that spontaneity back, and it will be really cool to share that with people once again," he added. 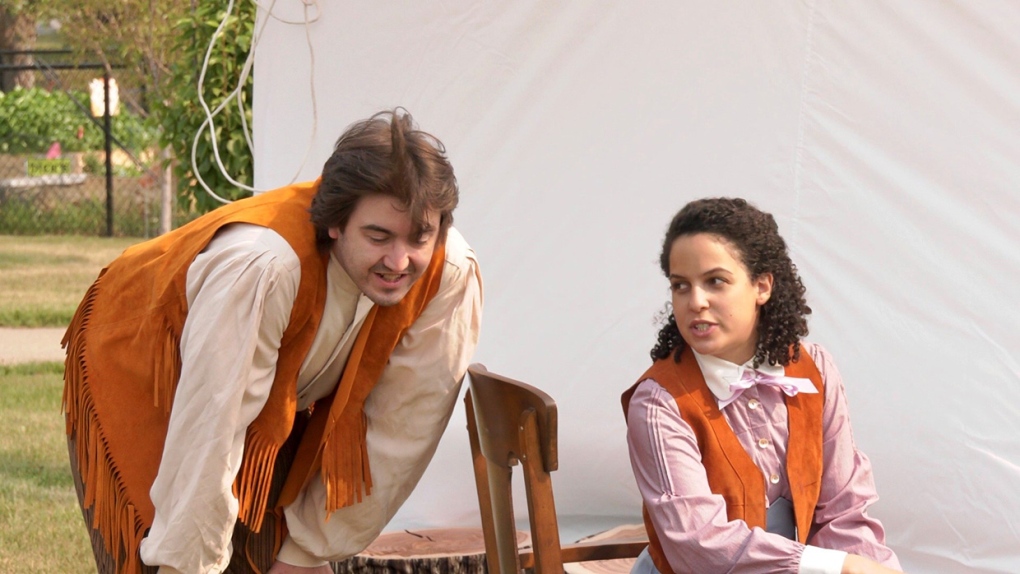 Outdoor performances by Shakespeare on the Go will be held at locations including Heritage Park, Brookfield Residential properties, Springboard Performance's containR and numerous public parks in Calgary.

More information and a performance schedule is available at theatrecalgary.com

OPINION | Pamela Palmater: What does the election result mean for Indigenous women and girls?

With a minority government heading back to Ottawa following an election that barely touched on Indigenous issues, there are things the Liberals can do with cooperation from the other parties to address historic and ongoing genocide, Mi'kmaw lawyer Pamela Palmater writes in an exclusive column for CTVNews.ca.