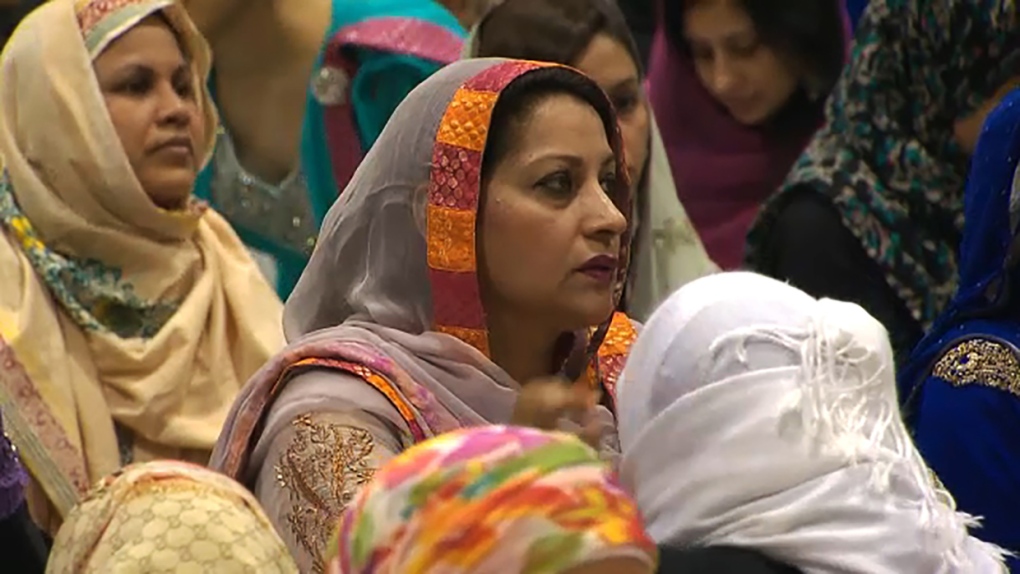 Each session features a speaker on a different topic, ranging from parenting skills to budgeting workshops. The program is also translated into Arabic for the 85 per cent of clients who have emigrated from an Arabic-speaking country.
CALGARY -

The Muslim Families Network Society has launched a new program for single mothers. The initative aims to support single mothers by teaching them life skills such as financial literacy and navigating the court system. 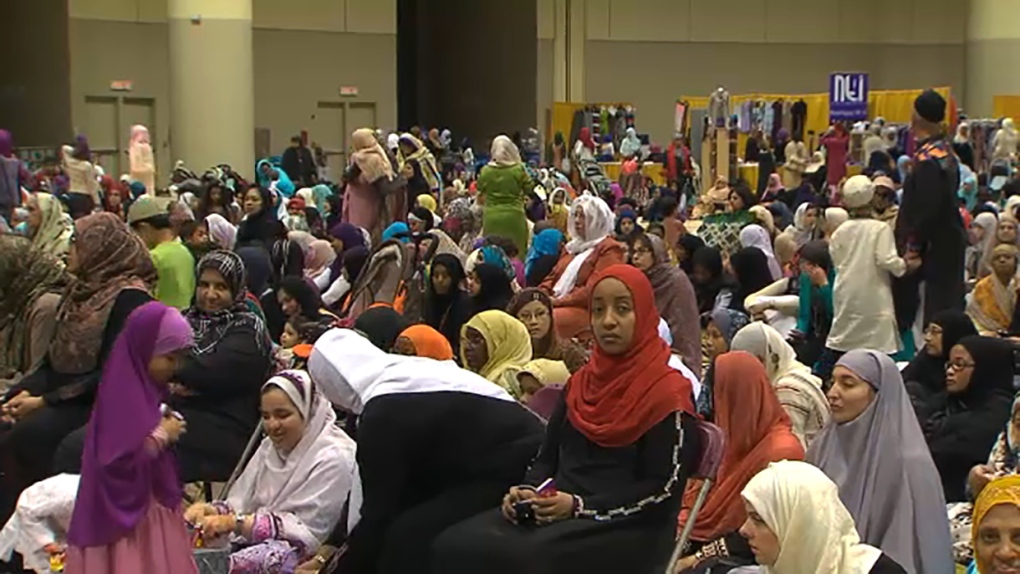