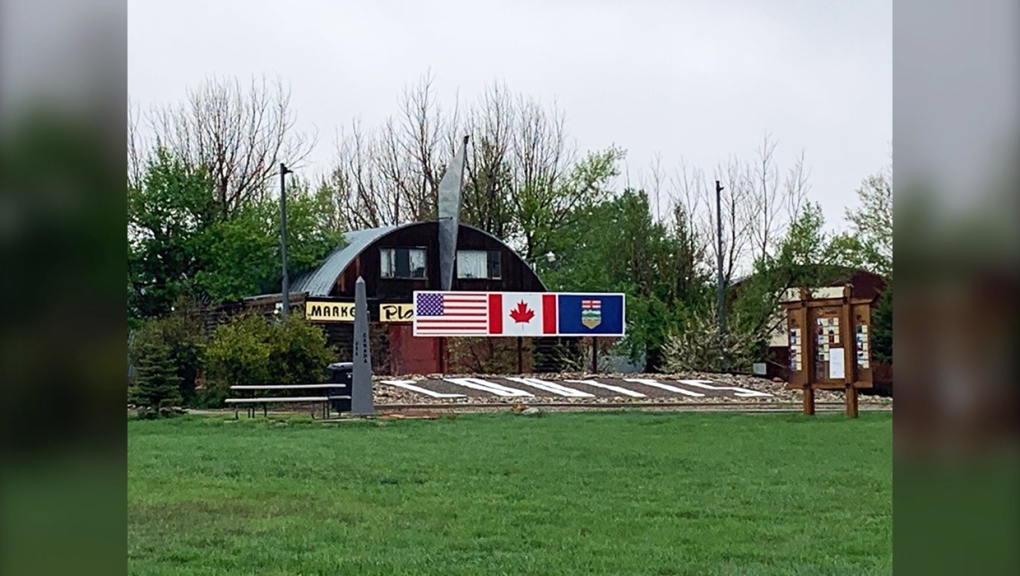 The province is setting up a secondary screening facility for COVID-19 testing at the U.S.-Canada border crossing at Coutts, Alta.

“In the case of Coutts border crossing we will be setting up a secondary screening facility just north of the CBSA screening kiosks,” said Premier Jason Kenney. “We will be providing hotel accommodation for travellers that don’t have adequate support or an adequate self -isolation plan.”

That’s part of the second phase of Alberta’s increased screening measures for international travellers starting in a few weeks. Travellers will have to give detailed plans for where they’ll be self-isolating for 14 days or the province will come up with one for them. Phase one sees protocols being taken at the Edmonton and Calgary airports.

“All international travellers arriving in Alberta via the airport or that land crossing will receive a follow-up call from provincial officials within three days to confirm they’re following public health orders and they have the support they need,” said Kenney. 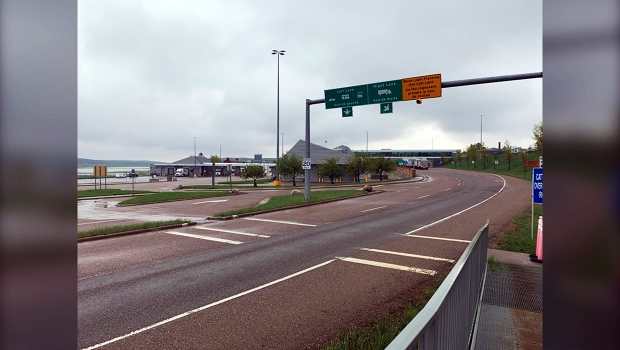 Effective immediately, all international travellers flying will have their temperatures taken.

The hope is to limit any potential spread of COVID-19 since the first cases in the province were linked to travel.

In the border town of Coutts, businesses are eagerly awaiting customers.

“We’re looking forward to anyone coming to town.” said Keith Dangerfield, owner of the Hills of Home Cafe. “There is one other business I know for sure, maybe two, that are not going to open up after this.”

But with those heading into Canada required to head to straight home to self-isolate, it could be a bumpy road ahead, business-wise.

“We gotta do something, we gotta open the country up. We gotta get it going” said Dangerfield.