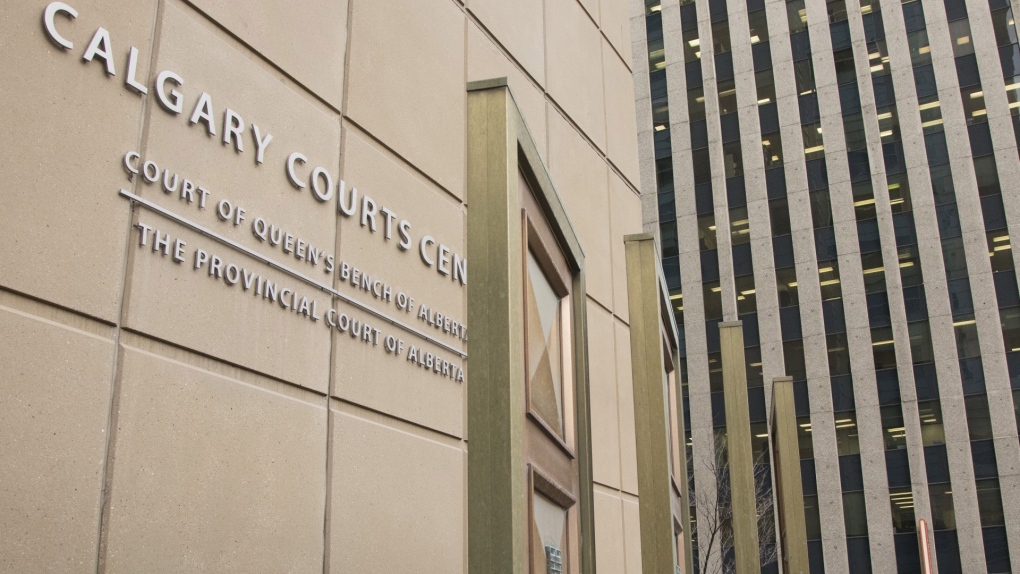 A Calgary man acquitted of aggravated assault in connection with injuries a four-year-old girl sustained while in his care will face a new trial after it was determined the original justice made errors.

The Court of Appeal of Alberta determined Tyler Laberge's initial trial included mistakes on the part of the judge in his dismissal of the Crown's expert evidence as speculative.

The victim arrived in hospital after suffering numerous injuries, including a life-threatening head injury, while alone with Laberge.

The girl's mother left the child with Laberge on the afternoon of March 11, 2018 and the girl was watching a movie in her room.  Less than two hours after she left, the mother received a call at work telling her to come home. She arrived to find her daughter non-responsive with her pupils dilated.

Laberge informed the mother that he had found the girl submerged in the bathtub after hearing a loud thud in the washroom and that he had pulled her from the water and performed CPR.

The girl arrived in hospital with numerous injuries including brain swelling, facial abrasions, a goose egg on her head, multiple bruises on her chest, legs, belly, groin and back, and genital swelling and bleeding.

In their decision, the trial judge claimed the testimony of the child abuse physician, who had examined the girl in hospital, was presumptive and "based on an assumption without evidentiary foundation."

In the physician's opinion, the child's injuries were not likely the result of a simple fall.

The judge found the physician's testimony failed to account for some of the other injuries on the girl, which had been spotted by both her swimming instructor and her father the day before she had been left with Laberge, as well as bruising injuries that may have been the result of a fall on a set of bleachers after her swimming lesson.

The judge also chastised the physician for claiming there was an "extremely high likelihood" that the girl's injuries had been inflicted, not accidental, and for not considering the possibility a bathtub fall could have caused a life-threatening head wound.

The three appeal judges determined the judge based his acquittal decision on the fact the two experts who testified, including the child abuse physician, could not rule out with 100 per cent certainty that the girl's injuries were accidental.

The date for Laberge's new aggravated assault trial has not been confirmed.

The original version of story indicated the child died as a result of her life-threatening injuries. Calgary Police Service officials confirm the girl survived.

A powerful 7.8 magnitude earthquake rocked wide swaths of Turkiye and neighbouring Syria on Monday, killing more than 2,500 people and injuring thousands more as it toppled thousands of buildings and trapped residents under mounds of rubble.

Canada stood ready to provide help in the aftermath of a deadly 7.8 magnitude earthquake that rocked Turkiye and Syria, Prime Minister Justin Trudeau said Monday, with over 2,300 people reported dead.

As preparations are underway for the anticipated health-care 'working meeting' between Prime Minister Justin Trudeau and Canada's premiers on Tuesday, new details are emerging about what some provinces are expecting.

February's full snow moon will light up the sky over the next two nights, with the spectacle reaching full illumination on Sunday morning. But this year’s full moon will be smaller than those of recent years. It’s called a “micromoon.”

The lawyer representing a former medical student accused of murder says her client will testify that he shot another student in self-defence when a drug deal in Halifax turned violent.

Why was the Turkiye-Syria earthquake so bad?

The magnitude 7.8 earthquake that struck Turkiye and Syria on Monday is likely to be one of the deadliest this decade, seismologists said, with a more than 100 km rupture between the Anatolian and Arabian plates.