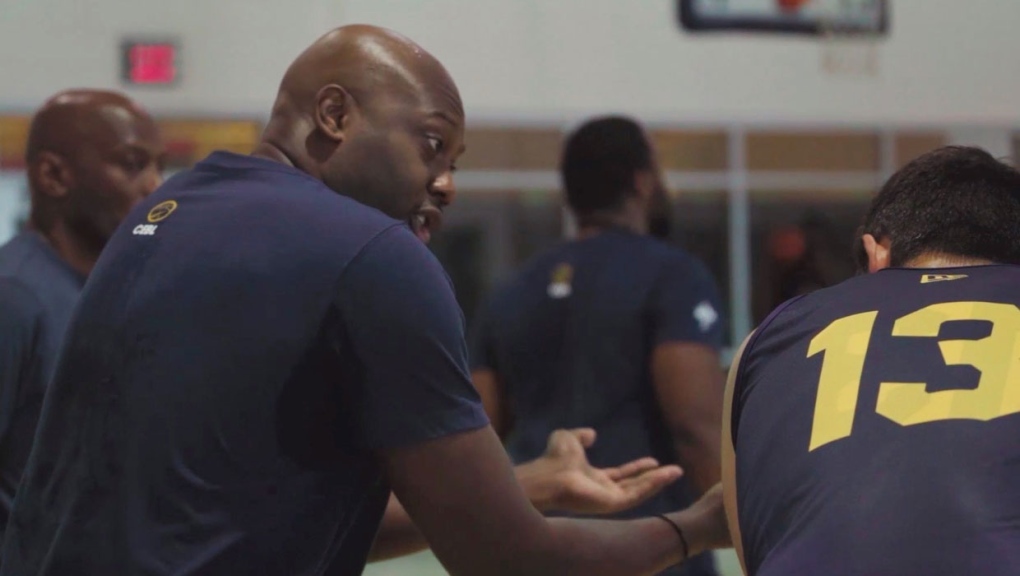 Pronghorns coach Jermaine Small is helping the Edmonton Stingers during a tournament in Ontario.

LETHBRIDGE -- When Jermaine Small was announced as the new head coach of the University of Lethbridge’s men’s basketball team back on March 18th, he couldn’t even have a formal introduction to the community due to COVID-19.

While it’ll still be some time before the 'Horns new bench boss gets onto the court in southern Alberta, as Canada West basketball won’t begin until 2021, Small is hard at work with the Edmonton Stingers of the Canadian Elite Basketball League.

He also serves as head coach and general manager for the club.

Small is leading the Stingers at the CEBL’s Summer Series in a hub bubble in St. Catharine's, Ontario which gets underway this weekend. The Summer Series will be the first live professional sports action in Canada since the pandemic started in March.

"We all got tested about two weeks ago just to be able to get back on the floor, and I’m just happy to be back on the floor in all honesty. The league has done a really good job making sure we have our safe zone. There haven’t been any visitors or anything like that, so I don’t have any worries and I’m ready to get on the court," Small said.

When the team gets onto the court for their first game Sunday afternoon, it will look much different from what players and coaches have experienced in the past.

Certain coaches and staff will be wearing masks, there will be an abundance of hand sanitizer, benches that had been close together will be spread apart for distance and there will be no fans in the stands. 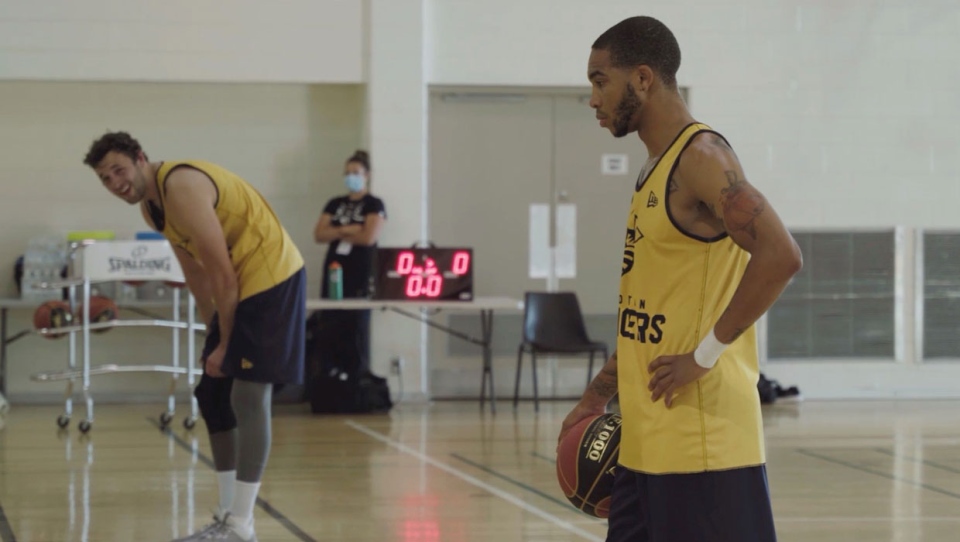 Small says that’s been a big adjustment just in training camp, but he and the players are adjusting to the new reality. While the team has been getting comfortable on the court in preparation, Small has been trying to get used to coaching amid the new normal.

"At times in practice I think, 'You don’t want to get close' because you’re thinking about it, but it’s a relationship business. When you want information to be relayed to got to talk to the person. I just find myself using a lot more hand sanitizer, where if I touch somebody, right away I’m sanitizing my hands."

The bubble for the Summer Series is set up around the Meridian Centre, where games will take place.

The Stingers have been practicing at a nearby YMCA that has a court and a gym upstairs, which is walking distance from their hotel.

Small says coming out of university was a transition last year for the native of Didsbury, but after playing in Spain this year he looks ready to contribute in a bigger way.

"So, now that he’s got that year under his belt you can see that he’s more confident and you can see that just overall I think he’s going to be able to contribute. And he’s just a really, really good guy who the rest of our guys love playing with," Small said.

Small hopes that continuity can help the Stingers be successful, and show what he’ll be capable of with the Pronghorns ahead of getting to Lethbridge.

"Guys know that I coach in this league, and when I get to Lethbridge they know that I’m going to be treating them like pros with that kind of accountability," he said. "Of course, it's different with them having school and classes, even though it’ll look a lot different this fall, but just the fact I’m around these guys and picking up on different things will be a big benefit."

The CEBL Summer Series will see each club play the other once in a round-robin competition. The team with the worst record will then be eliminated, and the remaining six will be seeded into a bracket.

The third and sixth seeds, and the fourth and fifth seeds, will face each other for the right to advance to the semifinals against the first and second-seeded teams. The title game is set for August 9th.

Small and the Stingers kick things off on Sunday at 2 p.m. MST against the Fraser Valley Bandits.