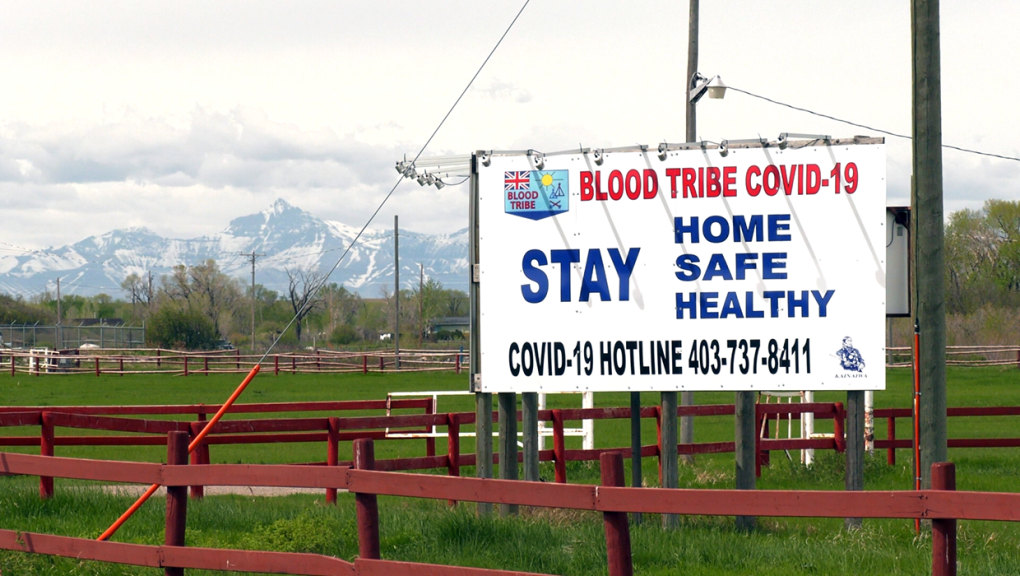 The Blood Tribe stopped the campaign after people on social media questioned its legitimacy.

LETHBRIDGE, ALTA. -- Sixteen year old Sophy Kaplan said she was just trying to do something positive, when she started a GoFundMe campaign to help buy COVID-19 masks for the Blood Tribe, in Southern Alberta. The crowd funding page was only up for one day, before it was shut down after band members began questioning whether it was legitimate.

“I was just trying to do something good and I got attacked for it,” said Kaplan, from her home in Fresh Meadows, a residential neighborhood in Queens.

Kaplan became involved with the support and encouragement of her father, Len Kaplan, CEO of a New York computer services company.

“None of this was done with any malicious intent,” said Len.

“I thought I did my due diligence by contacting them before hand,” added Kaplan, who said he contacted the Blood Tribe and exchanged text messages with representatives, before his daughter and two friends launched the campaign.

“I was the first one to donate. I put $100 into it,” said Kaplan, who is acquainted with Fred Tallman of the Blood Tribe, through online gaming.

Tallman said it was his idea to try and help his people in the fight against COVID-19, “This is not a hoax. We are not trying to cause any fraud.” 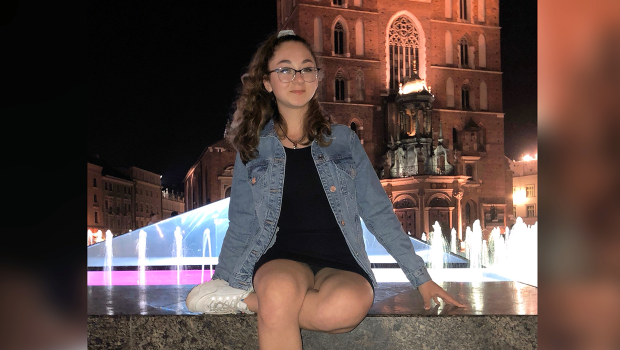 According to Tallman, he was chatting with friends online when he asked if they would be willing to donate to help buy masks for the Blood Tribe. “If you notice now, the people are walking around Stand Off still with no masks. I was worried about kids going back to school, and would like to see them in masks.”

Kaplan proposed the crowd sourcing idea, and offered to have Sophy do the research and get the project going. “I ended up losing my mom to this. So this really hits close to home.”

Kaplan said he was also aware of how COVID-19 has impacted the Navajo Nation in the United States, and felt the Blood Tribe might be facing similar challenges.

The site raised just over $200 before the Blood Tribe began receiving messages on social media, questioning whether the campaign was legitimate. The GoFundMe page was quickly removed, while the Blood Tribe launched an investigation.

A spokesperson for GoFundMe told CTV News the campaign could be restarted, if the Blood Tribe agrees to accept the money.

Sophy, whose goal was to raise $20,000, said she would like to see the page continue, “I mean all the intentions were good, and to help the Blood Tribe. Why would it stop now?”

A Blood Tribe spokesperson said the investigation is ongoing, and the band will provide an official update to its membership as soon as the review is complete.