No one injured in fire at truck stop 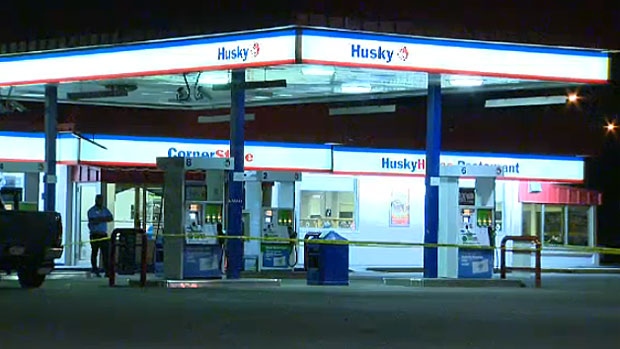 No one was injured when a fire broke out in the canopy of a service station in northeast Calgary on Tuesday night.

Fire crews had to work quickly on Tuesday night after a fire broke out at the Husky truck stop in northeast Calgary.

When they got there, smoke and fire was spotted in the overhead canopy of the service station.

Fuel pumps were turned off to reduce the risk and crews used aerial ladders to get to the fire itself and put it out.

Crews managed to put out the fire with minimal damage to the structure.