No outsiders, including Albertans, allowed to camp at provincial parks in B.C. or Sask. 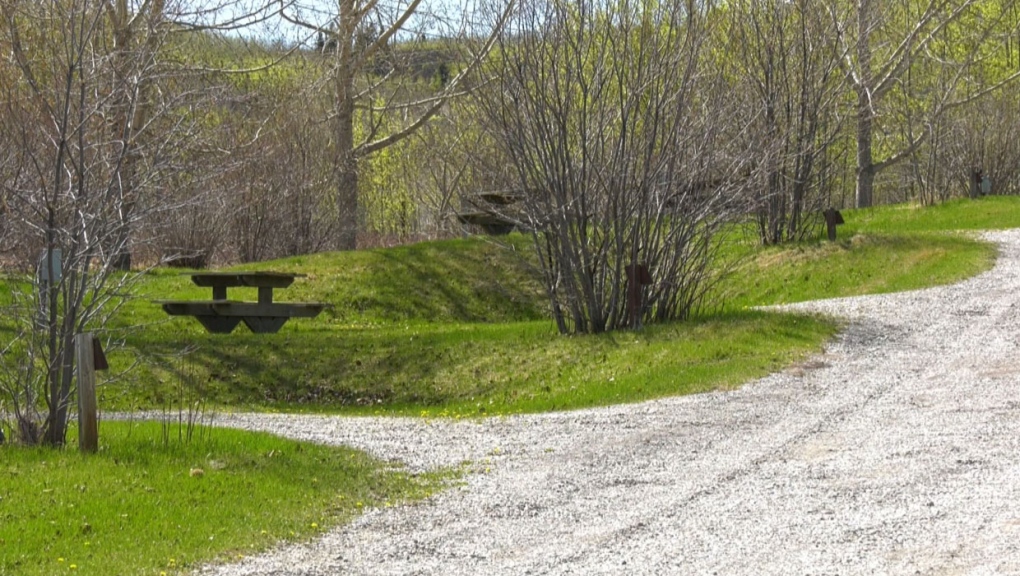 B.C. has followed Alberta's lead with a rule to disallow anyone from outside the province to book any campsites this summer.

CALGARY -- With all the rules in place regarding the coronavirus pandemic, many Canadians are looking for ways to make their summer as memorable as possible.

Unfortunately, many Western Canadian residents have learned that what was once a simple summer pastime has become a lot more difficult.

Discover Camping, the online reservation system used by B.C. Parks, sent out a letter to clients Thursday with a number of changes expected for when it reopens for bookings next week.

Among the changes is a restriction on non-B.C. residents from making any reservations at all for the entire 2020 season.

The move is similar to the one made by Alberta Parks just last week, where it said it wanted to ensure as many Albertans could have access to campsites as possible.

"Government and parks’ staff are working hard to make our campsites available as soon as possible so that Albertans can enjoy our parks again while adhering to current health orders. Again, at this time, sites are open to Albertans only. We anticipate opening more campsites as we get more staff in place with the proper protective gear," the statement reads.

The province of Saskatchewan has also instituted a similar policy in order to "limit travel between provinces."

"Camping in provincial parks will be restricted to Saskatchewan residents starting June 1, until further notice," the official website reads.

But that doesn't mean anyone from out-of-province will be barred from entry at any of Saskatchewan's provincial recreation areas. Officials say they will still be allowed to use the province's lakes and boat launches. Anyone operating a private business inside a provincial park but lives elsewhere will also be allowed in.

Any cottage owners, including those who live outside Saskatchewan, will also be allowed to visit their properties.

Alberta, B.C. and Saskatchewan will be opening their provincial parks to campers on June 1. A number of different health measures to prevent COVID-19 infection have been implemented, including 50 per cent capacity limits, no access to shower or laundry facilities and limiting washroom availability.

Group camping as well as comfort camping sites within all three jurisdictions are closed until further notice.