No play, no gain: Calgary pub stunned by province's rule against entertainment for customers 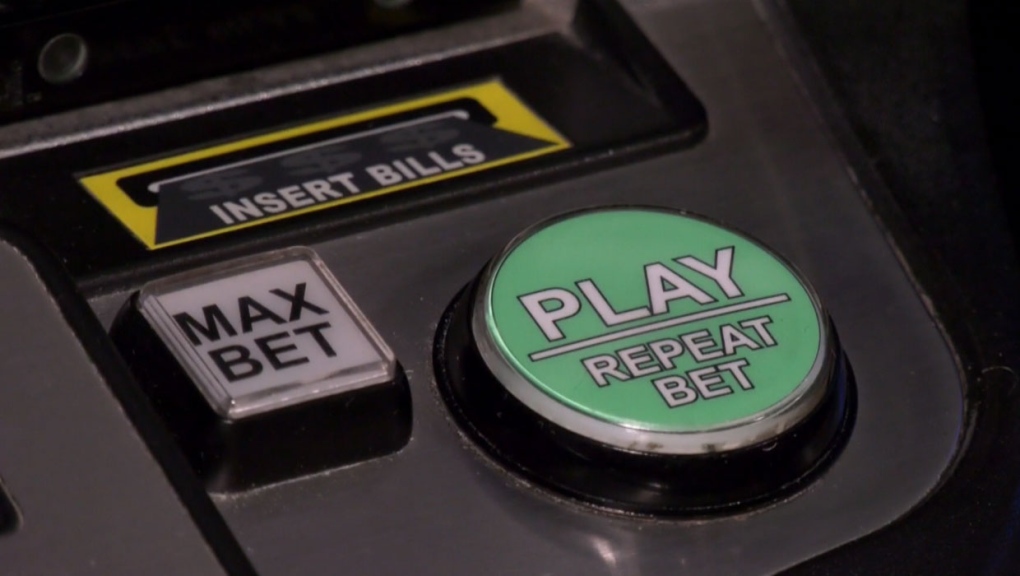 He understands rules need to be in place, but Peter Virk of Calgary's Stonewall Pub is concerned the latest provincial restrictions go too far.

CALGARY -- A local business owner, who insists his COVID-19 prevention plan follows everything that the province has laid out, says a new rule is driving away his regular clientele.

According to the province's new limits announced Tuesday, all establishments who offer video lottery terminal (VLT) service to customers must shut them down if they have fewer than 15 of the machines inside their business.

Peter Virk, who owns Calgary's Stonewall Pub, learned of the problem after receiving an email from the province Friday. He knew it was a big issue when he got a call from one of his regular customers.

"The only places that are open are the ones that exceeded the 15-VLT limit," he says. "That's when he phoned me and said he would prefer playing here because of the maintenance and cleaning we are able to do with the nine machines."

Virk did know about the province's restrictions on pool tables and dart boards, but says without offering his customers his VLTs, "there's really no point being open for business."

"That's half our clientele in the daytime. Now, there's staff on, there's two (customers) and everyone's flocking to where the VLTs are." 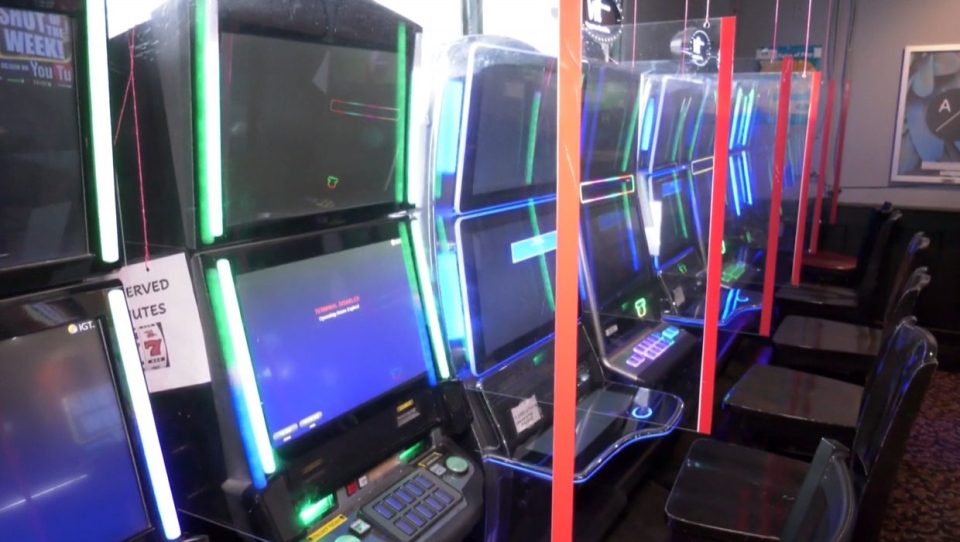 The province confirmed to CTV News that the restrictions for Alberta's enhanced status area announced on Nov. 24 do include limits on what entertainment small businesses can offer.

Presently, those that offer food and drink can only allow seated eating and drinking.

"No other services or entertainment will be allowed, including VLTs, billiards, games or darts," said Heather Holmen, communications manager for Alberta Liquor, Gaming and Cannabis in statement.

"These venues are authorized to continue gaming operations (excluding table games under the new restrictions) and are limited to 25 per cent of the occupancy set under the Alberta Fire Code," Holmen says.

She adds the rules are intended to limit contact between people in the community while allowing businesses to offer some services. 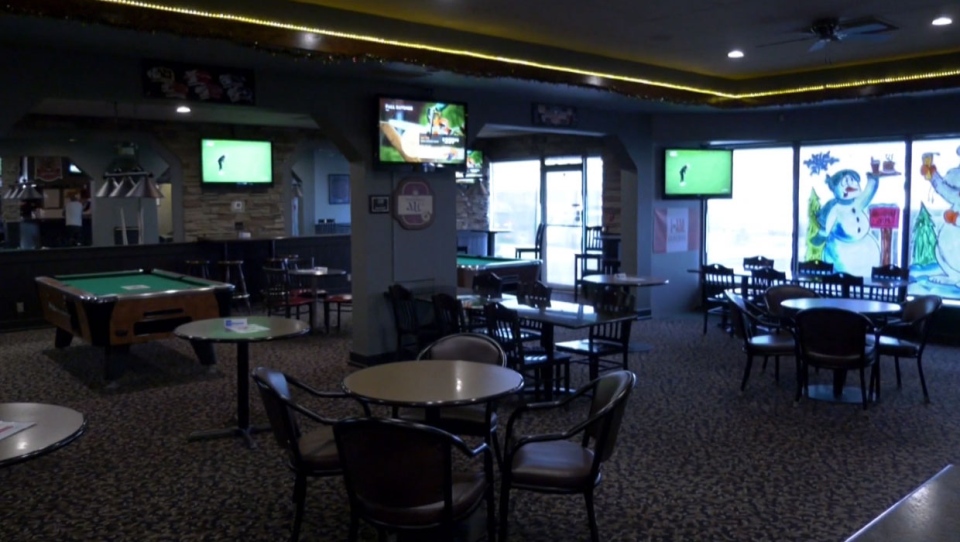 Virk takes issue with the new rules, especially because he has implemented a thorough procedure then it comes to protecting his regular customers from contracting COVID-19.

"We maintain strict standards – every second table is closed off, they're sanitizing equipment everywhere. We've upheld and we've not had a case or anyone in here that knows of anyone that's had a case.

"Even when we were open in May, we chose to close at 10 p.m. because we didn't want customers from other establishments coming here after they close. Our bubble here has pretty much been a local, neighbourhood bubble."

While he understands rules need to be in place to protect people, he wants it to be a "level playing field."

"The little guy gets hurt, the guy who has nine machines. (But) the people who have 15 plus get to maintain them (and keep) them open. The casinos are open, which for health reasons, I think it's a little opposite of what they're trying to obtain."

As it stands right now, Virk says he's going to take a look at how much business he is able to bring in over the next few days, but expects he will shut down soon if nothing changes.