More Calgarians reported unpleasant encounters with coyotes Wednesday, while the city confirmed it has euthanized one that attacked three people in Nolan Hill. 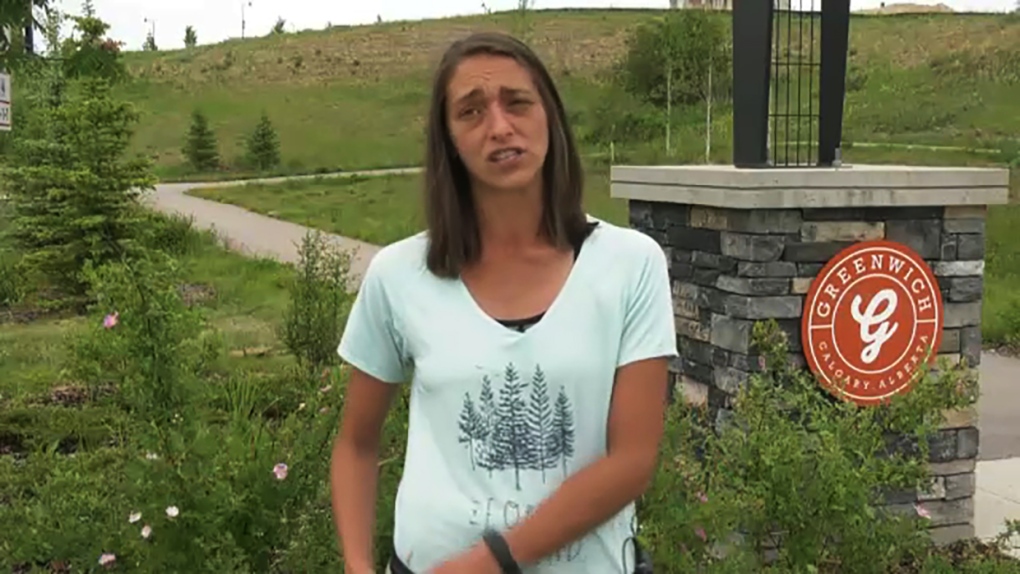 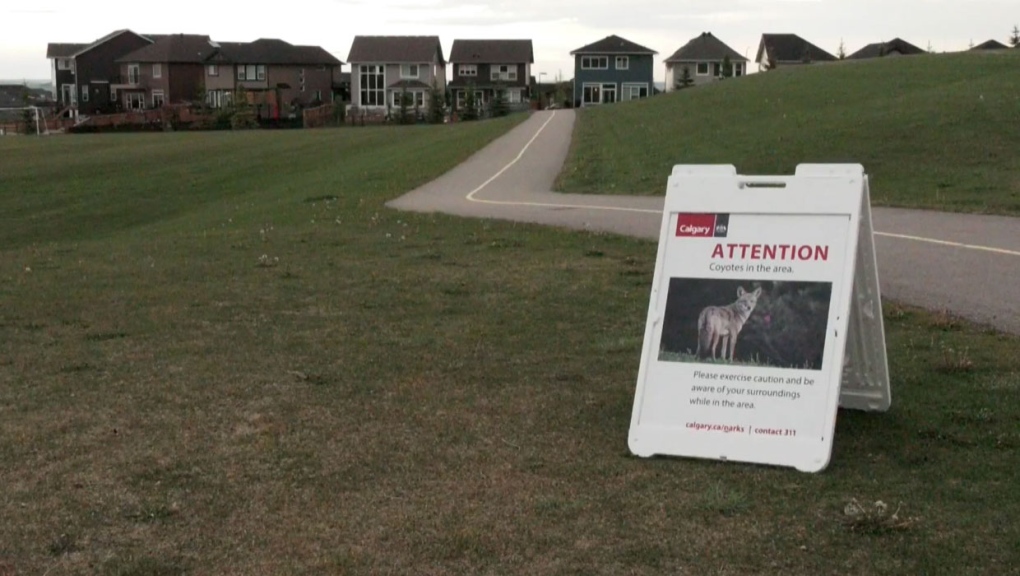 A woman in her 60s is in hospital after she was attacked by a coyote in the yard of her home in Nolan Hill over the weekend. City staff say the coyote is believed to be between one and two years old, and displaced from its previous range by construction.